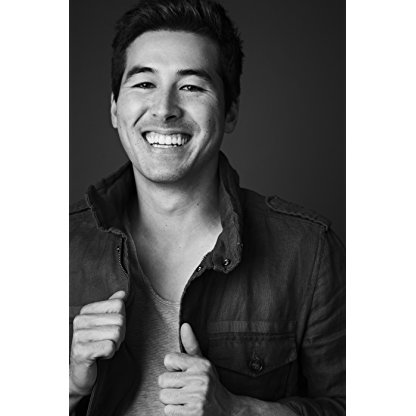 Sean Dulake was born on June 09, 1984, is Actor, Producer, Director. Sean Dulake was born and raised in Los Angeles, California, to a British father and Korean mother. After studying theatre arts and business at Boston University, Sean moved to South Korea without speaking a word of the Korean language. Two years later, he landed his first leading role in a Korean television series. Sean has played a diverse array of characters in multiple film and television projects ranging from the first doctor to establish a western hospital in 1880s Korea in the period drama "Jejungwon" (2010), to a diabolical double agent in the Korean blockbuster action series "Athena: Goddess of War" (2011), to a world-renowned chef who learns about traditional Korean cuisine in the family drama "Feast of the Gods" (2012). Sean directed and hosted a documentary for Discovery Channel that explores the Korean Wave phenomenon entitled "Korea Next: Finding Hallyuwood" (2012), which garnered him a Best Director nomination at the 2013 Asian Television Awards. Returning to English speaking roles, he starred in a short film executive produced by Michelle Yeoh entitled "Morning Star" (2014) and the movie "Ktown Cowboys" (2015) executive produced by Ken Jeong, which premiered at South by Southwest. Most recently, Sean starred in and produced "Dramaworld" (2016), an original series on Netflix about an American girl who gets sucked into her favorite Korean drama through her smartphone. The show has won accolades in South Korea, France, and USA, including "Most Popular Foreign Drama of the Year" at the Seoul International Drama Awards. He also co-wrote and played an American lieutenant colonel alongside Liam Neeson in the Korean War film "Operation Chromite" (2016), which opened at number one in the Korean summer box office.
Sean Dulake is a member of Actor 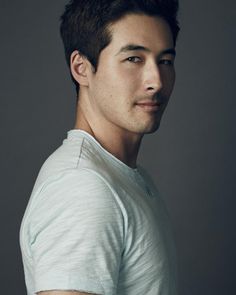 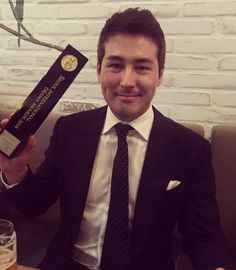 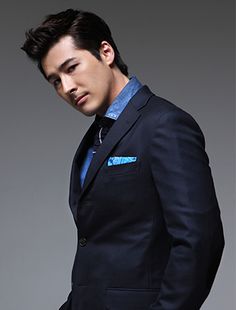 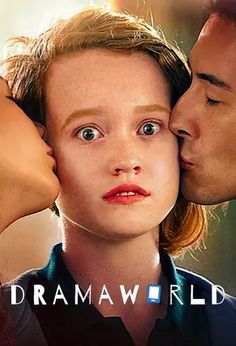 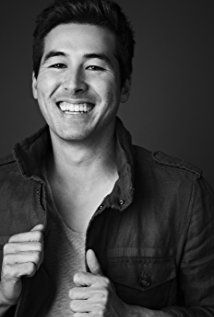