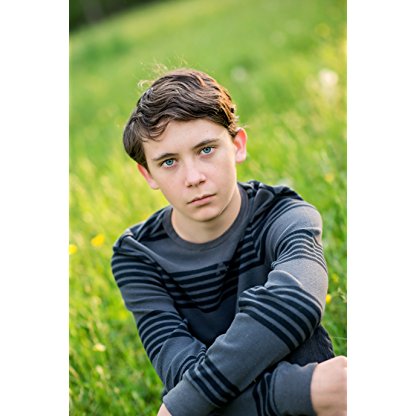 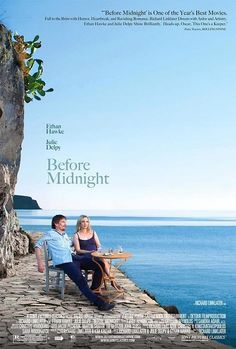 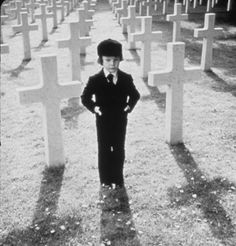 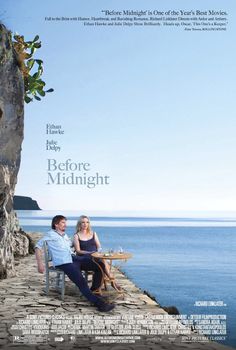 Davey-Fitzpatrick recently acted, along with his parents, in a local short film The Lottery, an eleven-minute adaptation of Shirley Jackson's short story. He played Will Winslow on Guiding Light before the series' cancellation, and worked with Robert De Niro in Everybody's Fine, a film released in 2009. He has appeared in such television series as Law and Order, Sex and the City, Damages, The Black Donnellys, and Person of Interest. He played the 14-year-old son of Jesse (played by Ethan Hawke) in the feature film Before Midnight (2013).