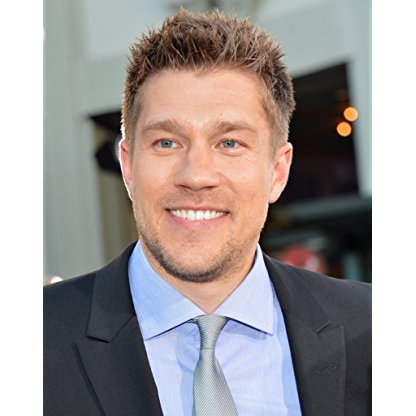 Scott Speer was born on June 05, 1982, is Director, Producer, Actor. Scott Speer is a director and producer, known for Step Up Revolution (2012), Step Up All In (2014) and Spinback.
Scott Speer is a member of Director 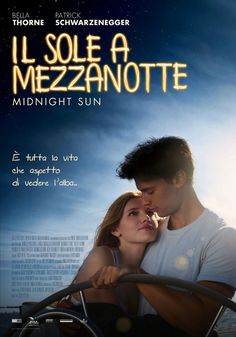 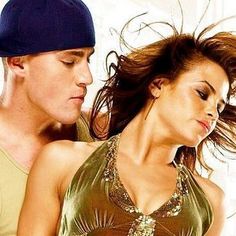 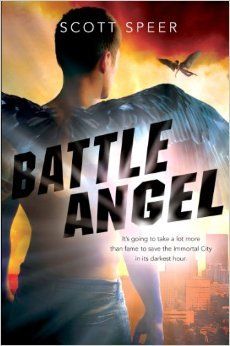 In addition to directing, Speer produced and second unit directed the feature film The Beat, an official selection of the 2003 Sundance Film Festival, and remains deeply involved in independent films. In 2010 Scott directed The LXD episode "Duet".

Speer was born in San Diego, California. At age 23, he was signed with HSI Productions, and in 2006 Speer received the MVPA Award for Directorial Debut of the Year for the music video of "Stars" by Switchfoot.

In 2007 he won his first MTV Video Music Awards Latin America in México, for his work with "Bella Traicion" by the Mexican pop sensation Belinda. In June 2007, he directed a three-part video series for Ashley Tisdale. These videos included "He Said She Said", "Not Like That" and "Suddenly" released on her DVD There's Something About Ashley. In 2009, he again directed music videos for Tisdale for "It's Alright, It's OK" and "Crank It Up" from her album Guilty Pleasure. He also had an on-and-off relationship with Tisdale from 2009–2012.

In April 2013, Speer released a book called Natural Born Angel. He also wrote the preceding novel Immortal City (2012) and concluded the trilogy with Battle Angel in 2014. 2015 filmed the highly rated exorcism short film Realm, which was also later made into a full-length film.