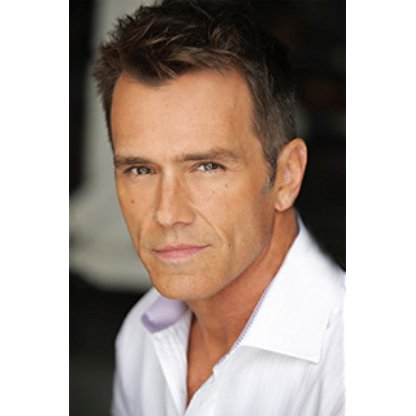 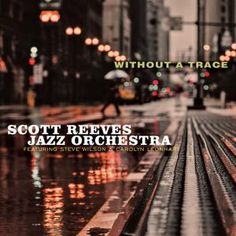 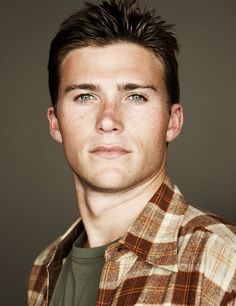 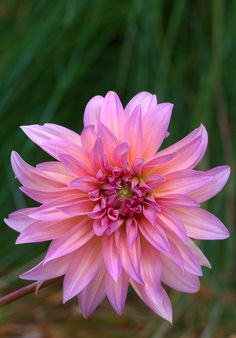 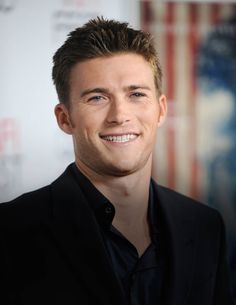 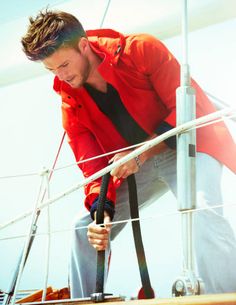 He was nominated for a Daytime Emmy in Outstanding Supporting Actor in a Daytime Drama Series in 1997 and 1998. Reeves and Benward were also nominated numerous times for CMA and ACM Vocal Duo of the Year.

Reeves and Aaron Benward founded the duo Blue County in 2003, which recorded one album for Curb Records. Aaron and Scott departed Curb in 2007 and continue to write and perform together all over the world, playing for fans ranging from 5 to 95. Reeves co-wrote Toby Keith's 2011 number 1 single, "Made in America". Between Blue County dates and movie/television roles, Reeves plays in the 80s cover rock band, "Port Chuck", along with General Hospital co-stars Steve Burton, Bradford Anderson, and Brandon Barash.