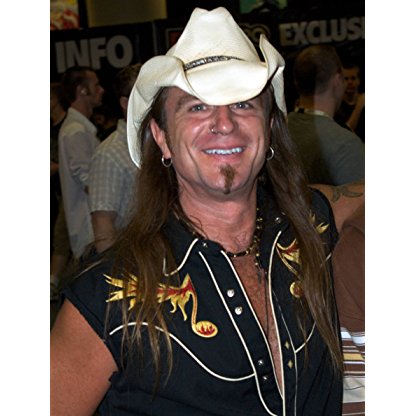 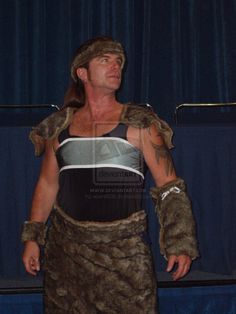 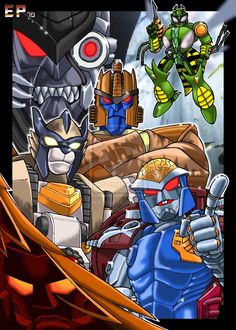 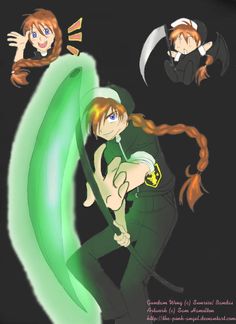 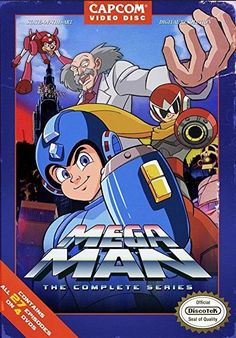 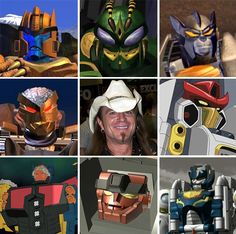 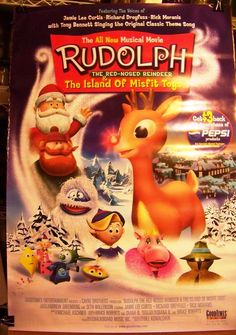 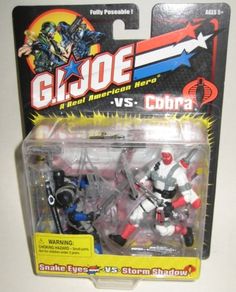 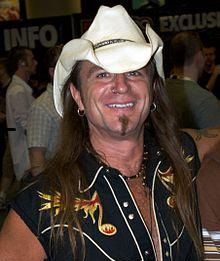 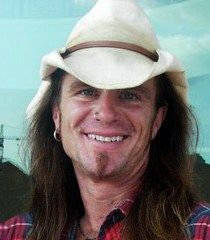 McNeil was born in Brisbane, Australia, but moved to Vancouver, British Columbia, Canada when he was 4 years old in 1966.

He eventually got the call stating he was cast as Wolverine on X-Men: Evolution. He continued to play the role of Logan/Wolverine for a total of four seasons from 2000-2003. Scott was then cast in another fan favorite anime, InuYasha as Koga. He provided the voice of the Fullmetal Alchemist character Hohenheim of Light, Foghorn Leghorn on Baby Looney Tunes, Grumpy Bear on Care Bears: Adventures in Care-a-Lot, Amergan, Gregor and the lab Director on Highlander: The Search for Vengeance, and Stork on Storm Hawks. He still appears in live action shows occasionally and was in Scooby-Doo 2: Monsters Unleashed and The Green Chain. As of October 2007, he estimates that he has provided voices to 8,500 characters.