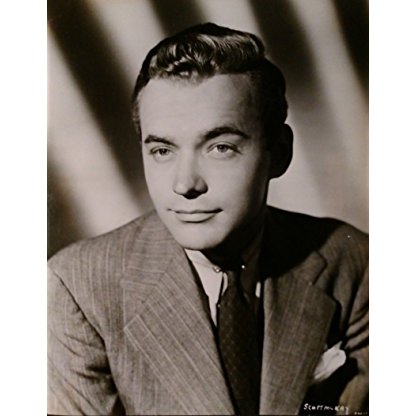 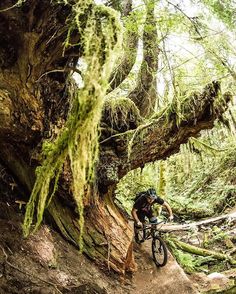 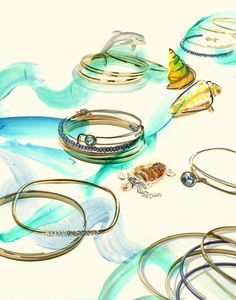 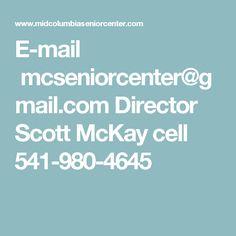 In 1986, he was elected to Montreal's City Council as candidate of Jean Doré's Rassemblement des citoyens et citoyennes de Montréal (RCM) for the district of Honoré-Beaugrand. He was re-elected in 1990, but lost to Ivon Le Duc in 1994 as Pierre Bourque became mayor.

McKay was born to a francophone mother and an Irish-anglophone father in the town of Montréal-Est. He has completed a M.Sc. in Environmental sciences at the Université du Québec à Montréal and is currently working in the field of water treatment. He also obtained a bachelor's degree in sciences at the UQAM in 1987.

McKay became leader of the Green Party of Quebec on May 28, 2006. The party ran candidates in 108 out of Quebec's 125 districts in 2007. None of them was elected. McKay himself finished fourth in the district of Bourget with 2,632 ballots and about 8.09% of the vote. The winner was Diane Lemieux of the Parti Québécois.

On December 8, 2008, he was elected as an MNA for the PQ in the riding of L'Assomption. Due to riding redistribution, McKay ran in the new riding of Repentigny in the 2012 Quebec election and won. Eighteen months later, McKay was defeated by Coalition Avenir Québec candidate Lise Lavallée in the 2014 Quebec election.