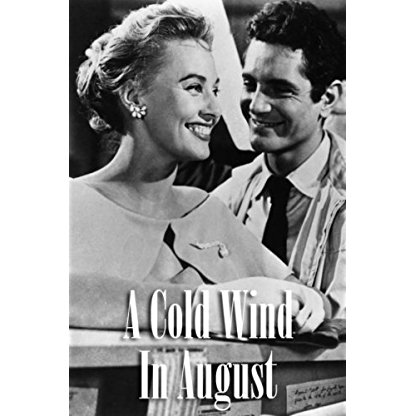 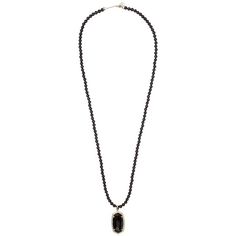 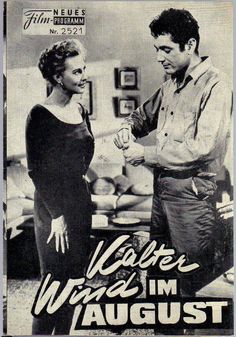 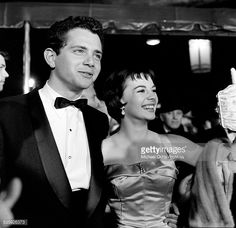 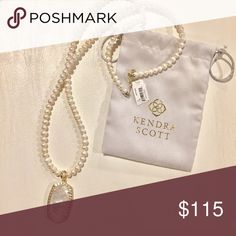 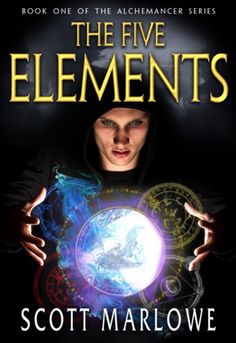 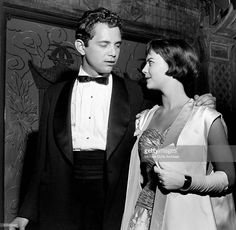 Marlowe was born Ronald DeLeo in Newark, New Jersey, the son of Emil and Constance Severini Deleo. He had a half-sister, Claudia, and half-brothers Dean and Robert, known as the Guitarist and Bassist of the popular grunge band Stone Temple Pilots. He debuted on television in 1951 on Pulitzer Prize Playhouse (1950–52) in the episode "Hostage" (June 8, 1951) His first feature film role was in the 1954 production of Attila. Two years later, he starred as John Goodwin in an episode "In Summer Promise" on General Electric Theater. He appeared as Jimmy Budd, along with Reagan and his wife Nancy Davis, in the episode "The Long Shadow" in Dick Powell's Zane Grey Theater directed by Budd Boetticher, which aired on January 19, 1961.

In 1956, Marlowe appeared as Knox Cutler in the western film The Young Guns. In 1958, he began appearing in a number of television westerns, with his guest role of Jess "Little Elk" Carswell on NBC's Wagon Train with Ward Bond. In 1959, he portrayed the outlaw John Wesley Hardin, who reportedly killed 44 men in the Old West, in the episode "The Turning Point" of ABC's Bronco.

In the 1960s, Marlowe continued to appear in drama and adventure series, often as a young man in trouble with the law or unwilling to adjust to societal mores. He appeared twice in 1961 on ABC's Target: The Corruptors! in episodes "A Man's Castle" (as Tito) and "Mr. Meglomania" (as Phil Manzak). In 1961, he starred as Armand Fontaine a serial killer on the episode "Effigy in Snow" of CBS's Route 66. He guest starred as Eliot Gray in the 1961 episode "The Throwback" of CBS's Alfred Hitchcock Presents. He appeared on Thriller, Dr. Kildare, and The Detectives.

In 1962, Marlowe appeared in NBC's drama, The Eleventh Hour, with Wendell Corey and Jack Ging, in the role of Stanley Filmore in the episode "Where Have You Been, Lord Randall, My Son?" His 1963 appearances were also on three ABC medical series: The Nurses, Ben Casey, and Breaking Point, the latter a drama starring Paul Richards, in which Marlowe appeared as Jason Landros in the episode "Solo for B-Flat Clarinet".

He appeared twice on ABC's series The Outer Limits in the 1963-1964 season. Between 1966 and 1973, Marlowe appeared 10 times on ABC's drama The F.B.I. starring Efrem Zimbalist, Jr. During this time, he appeared on Owen Marshall: Counselor at Law, Ironside, Cannon, Mannix, and Hawaii Five-O.

He appeared six times as Nick Koslo on the 1976-77 series Executive Suite, twice on CBS's Barnaby Jones and appeared in the 1975 film Journey into Fear. His television work continued into the 1980s on ABC's Matt Houston, T.J. Hooker and Days of Our Lives. He portrayed Keeve Falor in the fifth-season episode "Ensign Ro" on Star Trek: The Next Generation.

During the 1990s, Marlowe appeared as Al Brackman twice on Matlock, on Father Dowling Mysteries and on Jake and the Fatman. His most enduring work in the decade was in 1994 with 65 appearances as Michael Burke on the night-time soap opera Valley of the Dolls. In 1995, he appeared as Avery Nugent in the episode "School for Murder" on Murder, She Wrote.