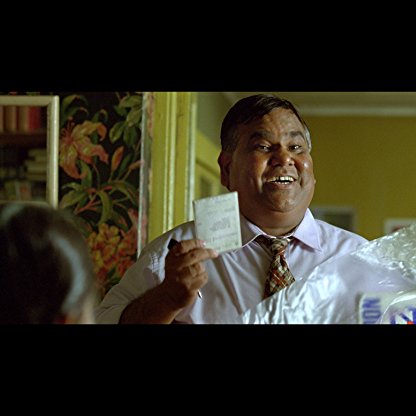 Satish Kaushik was born on 13 April 1956 in a village Dhanounda, Mahendragarh district, East Punjab, India. He grew up in Delhi, Naiwala gali, Karolbagh. He graduated from Kirori Mal College, New Delhi and then went on to the National School of Drama (NSD), New Delhi, where he graduated in 1978. He later studied at Film and Television Institute of India, Pune.

Satish Kaushik started his career as an assistant Director to Shekhar Kapoor in the film Masoom (1983). He also performed as an actor in this film.He acted, wrote dialogue and assistant directed the cult classic satire Jaane Bhi Do Yaaron in the same year reuniting with several of his college alumni at both FTII and NSD. His first film as a Director was Sridevi Roop Ki Rani Choron Ka Raja (1993). His second was Prem (1995), which was supposed to be Tabu's inaugural film. Both were box-office disasters. He continued to make films and got his first hit with Hum Aapke Dil Mein Rehte Hain in 1999.

He is well known for his role as 'Calendar' in the hit film Mr. India, alongside Anil Kapoor and Sridevi. He also was noted for his character of "Pappu Pager" in the comedy Deewana Mastana (1997), directed by his friend David Dhawan. 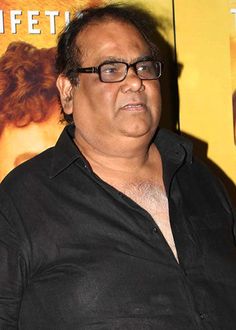 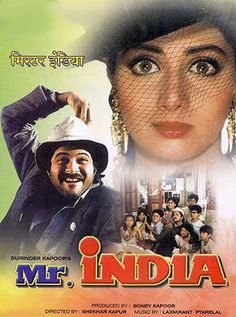 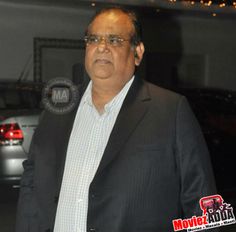