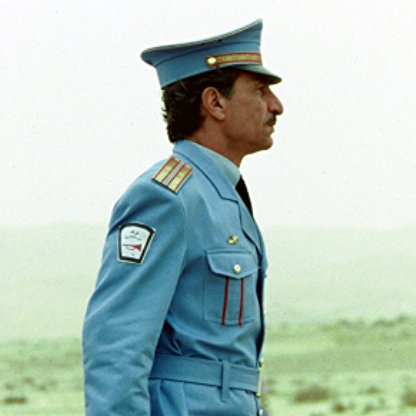 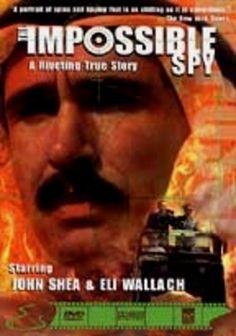 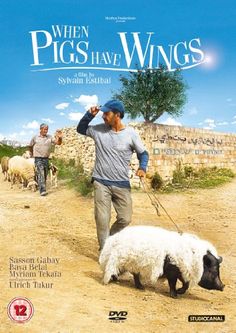 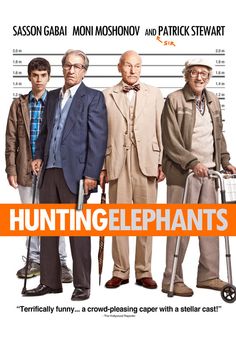 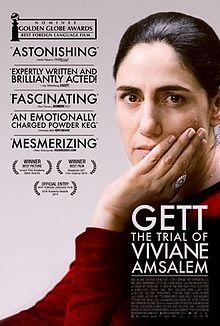 Gabai was born in Baghdad in 1947 to an Iraqi Jewish family. During his childhood he immigrated together with his family to Israel. After serving his mandatory military Service in the Israeli Defense Forces he studied theater and psychology at the Tel Aviv University. After graduating he began playing in the Khan Theater in Michael Alfreds group. Afterwards he played in several stage productions at the Hacameri Theater, the Be'er Sheva Theater and the Beit Lessin Theater, in which he currently is one of the permanent staff. Among the many plays he participated in were Servant of Two Masters, Catch 22, Who's Afraid Of Virginia Woolf?, and Rain Man. Gabai also played in the 1989 children's musical Peter Pan as Captain Hook.