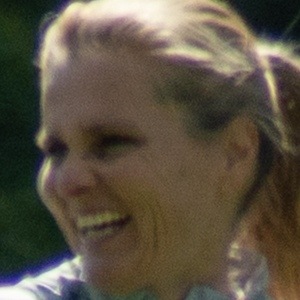 Dutch football manager and former player who has been manager of the England women's national team since September 2021. She coached the English women to the UEFA Women's Euro 2022 title. She has 10,000 followers on Twitter.

When England defeated Germany for the Women's Euro 2022 title, she became the first coach in men's and women's soccer to win the Euros with two different countries, having coached her native Netherlands to the title in 2017.

She was born in The Hague, Netherlands.

She took over England's women's team from Phil Neville in 2021. Among the many standout players on her England team are Georgia Stanway, Beth Mead, Lauren Hemp, Chloe Kelly, and Alex Greenwood. 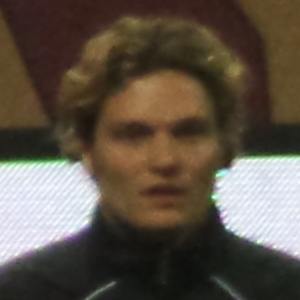 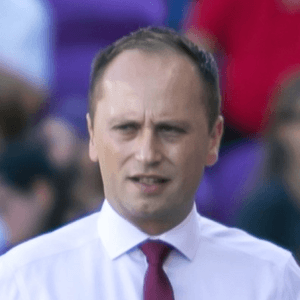 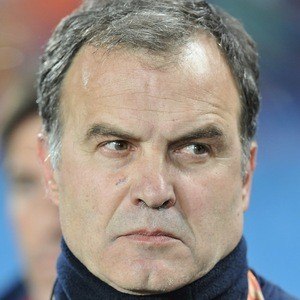 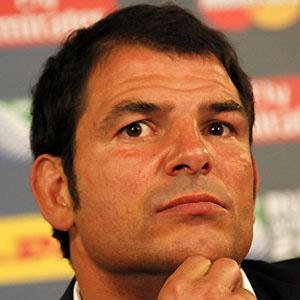 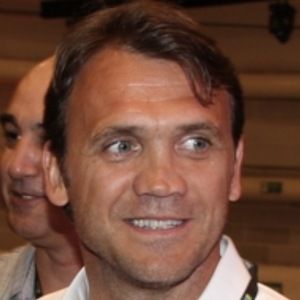 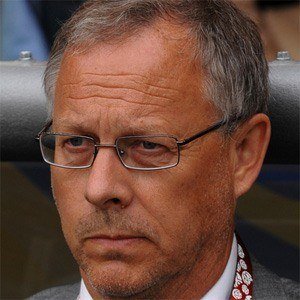 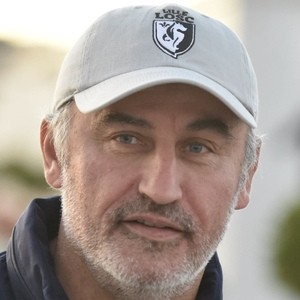 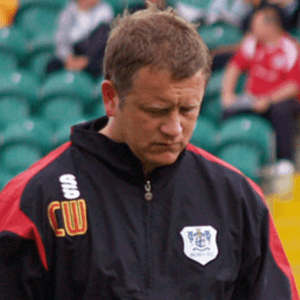 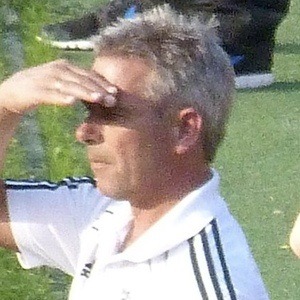 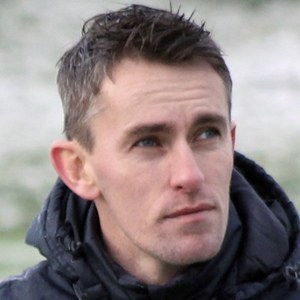