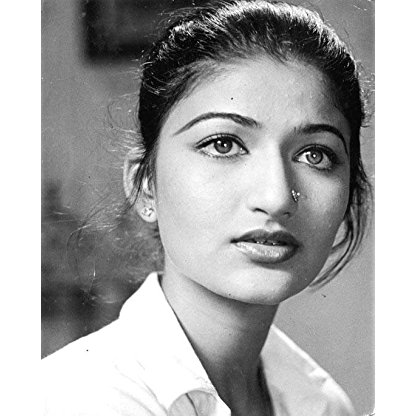 Sarika was born on December 05, 1960 in  Delhi, India, India, is Actress, Costume Designer. Started her film career as a child actress and has also played a boys role in the 1960s in Indian cinema. She did many films with Sachin and their pair gave several hits together. She has acted in many classic Indian films such as Kranti(1981). Married famous actor Kamal Haasan but they are now separated.
Sarika is a member of Actress

Sarika started her film career as a child actor at the age of 5, playing the role of a boy, Master Sooraj, during the 1960s in Bollywood. Her most notable and popular appearance as a child Artist was in the year 1967 in the musical superhit Hamraaz, where she was seen as the daughter of Vimi named baby/saarika. She appeared in many children's movies. Later, She moved on to films with Rajshri Productions Geet Gaata Chal with Sachin, with whom she starred in many Hindi and Marathi films.

In her acting career, she was often cast as a "westernized girl" in films due to her Non-Indian looks. She gave birth to a baby girl, Shruti Hassan in 1986. She gave up her acting career after her marriage to Kamal Haasan and moved to Chennai with him during the peak of her career. After separation, she made a comeback in Hindi films. She played Ipsita Ray Chakraverti in the film Sacred Evil – A True Story which failed at the box office.

She has starred as Sheetal Thadani in the movie Bheja Fry (2006), where she played wife of Rajat Kapoor. She also had a small but important role in Manorama Six Feet Under. Her latest movie is Shoebite, which has been delayed for production, where she stars opposite Amitabh Bachchan. 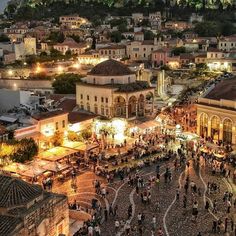 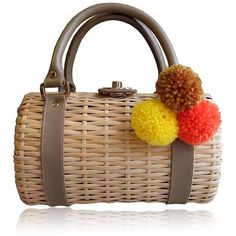 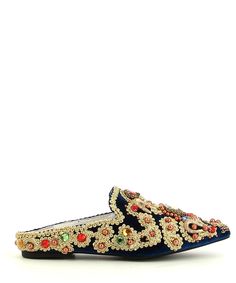 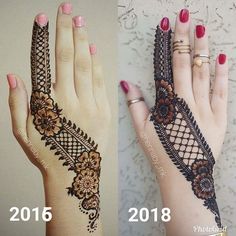 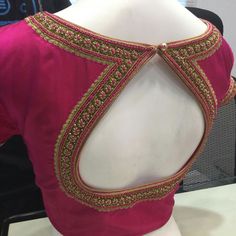 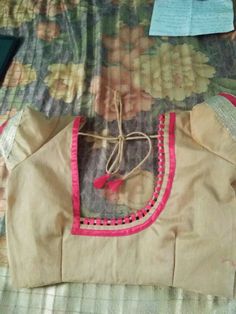 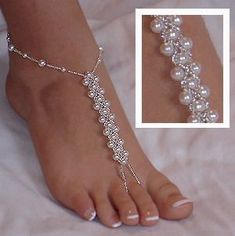