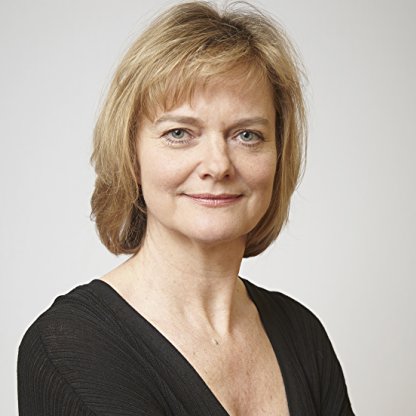 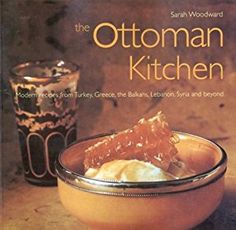 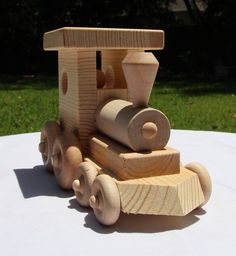 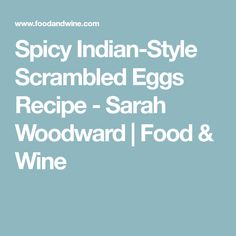 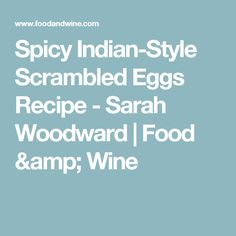 Woodward trained as an Actress at RADA, where she won the Bancroft Gold Medal, before joining the Royal Shakespeare Company, where she appeared in Shakespeare's Richard III with Antony Sher, and Henry V with Kenneth Branagh. She returned to the RSC in 1993, playing Miranda in The Tempest, directed by Sam Mendes, with whom she has also worked on London Assurance, with Paul Eddington; Kean, with Derek Jacobi; and Habeas Corpus with Imelda Staunton, Brenda Blethyn, and Jim Broadbent. She won the Olivier Award for best performance in a supporting role in 1998 for her role in Tom & Clem by Stephen Churchett., and was nominated for a Tony Award in 2000 for her role in the Donmar Warehouse production of Tom Stoppard's The Real Thing.