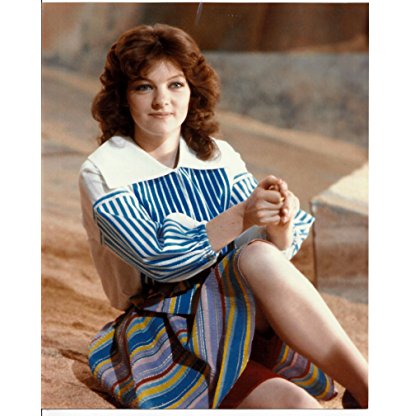 Sarah Sutton was born on December 12, 1961 in  Basingstoke, Hampshire, England, United Kingdom, is Actress, Music Department. Sarah Sutton was born on 12 December 1961 and began her acting career at the age of seven when, while attending the Elm Hurst Ballet School, she was picked to play the part of Roo in a Phoenix Theatre production of "Winnie the Pooh". By the age of eleven she had landed a number of TV roles, including in "Menace: Boys and Girls Come Out to Play" (1973), "Late Call" (1974) and "Oil Strike North" (1975). Her biggest success came when she won the lead in the children's drama serial "The Moon Stallion" (1978). She went back to her acting studies at the Guidhall School of Music and Drama as a part-time student. It ws shortly after taking a Caribbean holiday that she was called to audition for the part of Nyssa in Doctor Who. Following her stint on the series she returned to theatre work, touring in the play "Policy for Murder" (1986). She subsequently got married and had a baby daughter, Hannah, which contributed to her taking a break from acting. She did however win a small role in the TV play "Unnatural Pursuits." She hopes to return to full-time acting when her daughter is older.
Sarah Sutton is a member of Actress 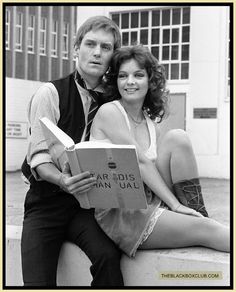 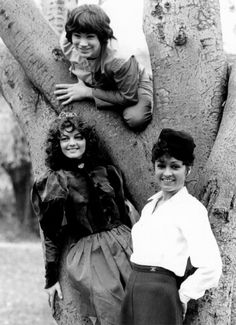 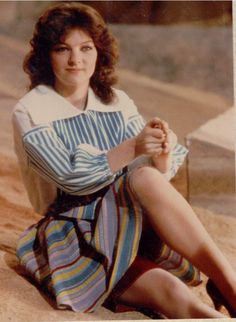 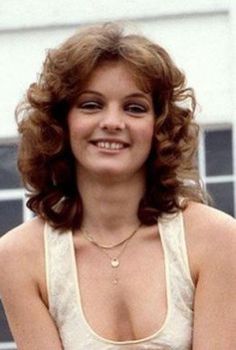 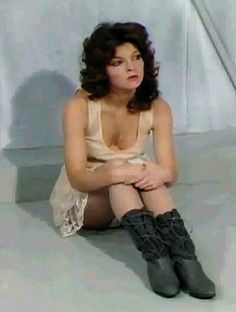 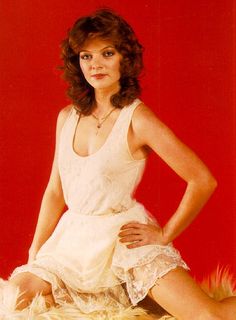 Sutton was born in Basingstoke, Hampshire, England. Sutton studied ballet as a little girl and was only 11 when she became the youngest British Actress to have played Alice on screen, in a 1973 television film of Alice Through The Looking Glass.

Besides her performance as Alice, Sutton appeared in a number of television programmes before Doctor Who, including The Moon Stallion (1978) as Diana Purwell and The Crucible (1980) as Susannah Walcott.

After joining the Fourth Doctor in 1981 in the story The Keeper of Traken, her final full Doctor Who serial was with the Fifth Doctor, in 1983's Terminus. Sutton removed her skirt for Terminus, effectively playing out the rest of the serial in her undergarments—the scripted reason being that she was feeling unwell and feverish as well as leaving a clue for the Doctor, though Sutton described it later as "a parting gesture to all those fans who wanted to see the real Nyssa".

Sutton took a break from acting after Doctor Who, focusing for a number of years on raising her daughter, Hannah, with her GP husband, Mike. She made a brief appearance in Peter Davison's final Doctor Who serial, The Caves of Androzani (1984), played Sarah Dryden in a 1989 episode of the BBC medical drama series Casualty and Wendy in a 1991 episode of Unnatural Pursuits.

Sutton reprised the role of Nyssa in the 1993 Doctor Who Children in Need special Dimensions in Time, and subsequently in several of the Big Finish Productions Doctor Who spin-off audio plays from 1999 onwards. In November 2013 she appeared in the one-off 50th anniversary comedy homage The Five(ish) Doctors Reboot.