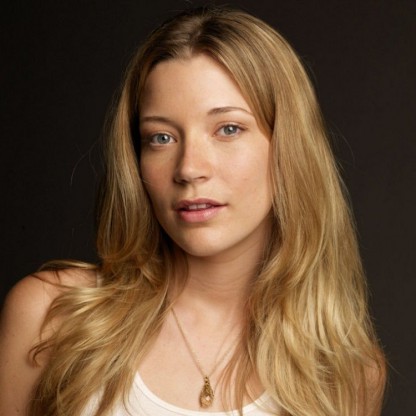 Sarah Roemer was born on August 28, 1984 in San Diego, California, United States, United States, is Actress. Sarah Christine Roemer is an American actress and model, best known for her roles in films like ‘Disturbia’, ‘Asylum’, ‘Hachi: A Dog's Tale’ and ‘Fired Up!’ She chanced upon modelling at the age of 15 when she was spotted drinking coffee at a local 7-Eleven, a convenience store. Her modelling pursuits saw her posing for several magazines, including the international men's magazine ‘Maxim’. She also graced the cover page of ‘Modern Dog’, a quarterly published dog-centric magazine. She ventured into acting in the mid-2000s and landed her first role in the American black-comedy romance road movie, ‘Wristcutters: A Love Story’. She garnered attention with her next film ‘The Grudge 2’, an American supernatural horror movie, and furthered her fame by performing in the Paramount Pictures’ thriller flick, ‘Disturbia’. She went on to star in many other films like ‘The Con Artist’, ‘Waking Madison’, ‘Locked In’ and ‘Falling Up’. She also forayed into television and thrived by displaying her skills in series like ‘The Event’ and ‘Chosen’. On the personal front, she is happily married to her ‘Chosen’ co-star Chad Michael Murray, and is blessed with two children, a son and a daughter.
Sarah Roemer is a member of Film & Theater Personalities

Sarah Christine Roemer (born August 28, 1984) is an American Actress and model. One of her best-known roles was the lead in Disturbia, but she has also starred in a number of films including Asylum, Hachi: A Dog's Tale, Fired Up!, Waking Madison, and The Con Artist, as well as the television series The Event and Chosen.

Roemer was born in San Diego. When she was 15 she was recruited by a modeling agency while at a 7-Eleven drinking coffee. She went into modeling, but noted that she went into acting when an agent also asked her at a coffee shop in 2005.

In 2007, Roemer starred alongside Shia LaBeouf, Carrie-Anne Moss and David Morse in the Paramount Pictures thriller film Disturbia. She portrayed Ashley Carlson, a love interest and neighbor of LaBeouf's character. Filming took place from January 6, 2006, to April 28, 2006, with a budget of $20 million. The film was released on April 13, 2007, to a positive critical reception and debuting at #1 in its first week at the box office. She also starred alongside Dakota Fanning, Kristen Stewart and Virginia Madsen in the Kate Hudson–directed short film "Cutlass".

In 2008, she starred alongside Travis Van Winkle and Ellen Hollman in Asylum. Directed by David Ellis, who also directed Final Destination 2, the film was released straight-to-DVD on July 15, 2008. A year later, Roemer appeared in the 2009 teen comedy film Fired Up. The film was released on February 20 to mostly negative reviews, and failed to cover its million budget. That same year, Roemer portrayed Andy Wilson, the daughter of Richard Gere's character Parker Wilson, in the American drama film Hachi: A Dog's Tale. An American adaptation of the 1987 Japanese film Hachikō Monogatari, the film opened to positive critical reception and enjoyed worldwide box office success. In 2009, she also starred in the independent film Falling Up, which was released to mixed reviews and released straight-to-DVD. Roemer appeared in the music video for "Come Back To Me" by American Idol contestant David Cook.

Later that year, Roemer starred in the NBC drama series The Event, in which she portrayed Leila Buchanan, the kidnapped girlfriend of the series protagonist Sean Walker (Jason Ritter). The series aired for one season before its cancellation on May 13, 2011. 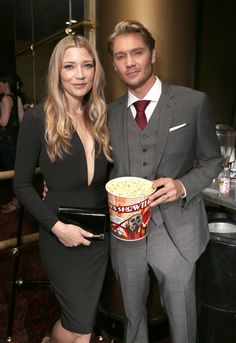 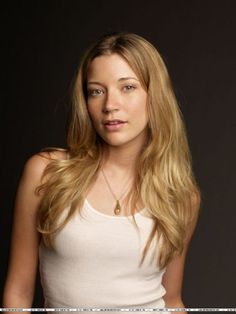 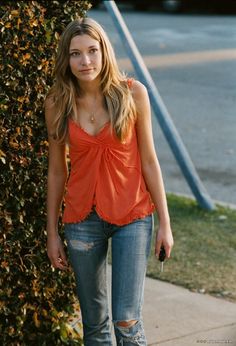 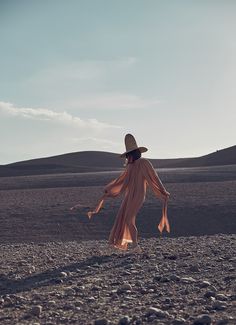 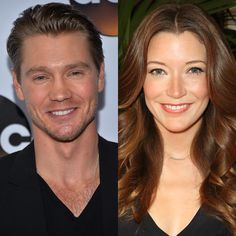 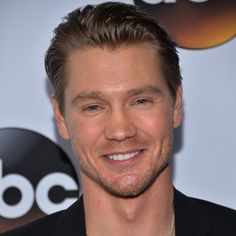 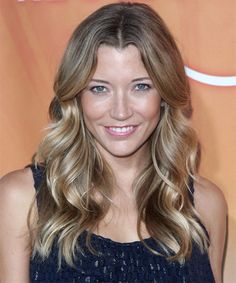 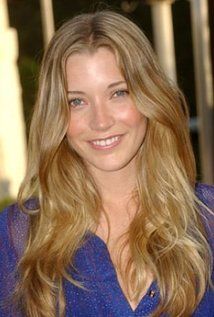