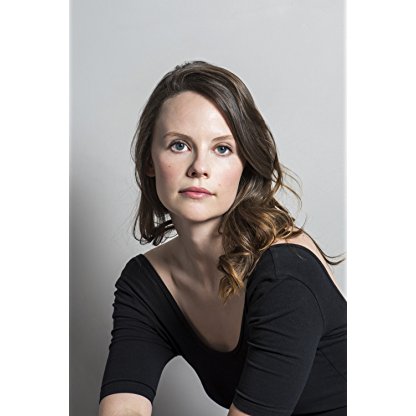 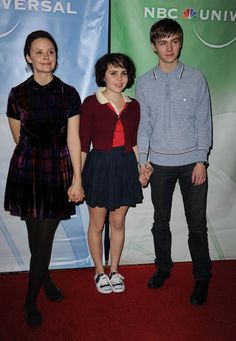 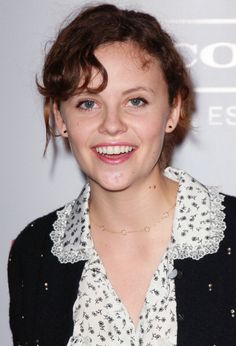 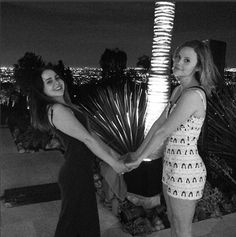 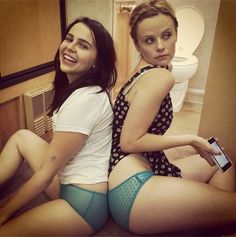 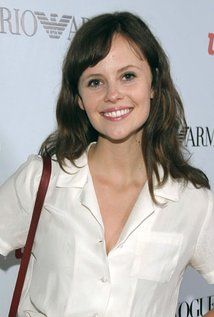 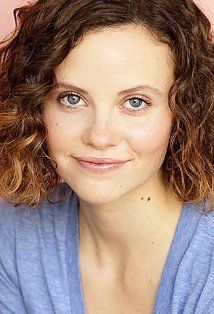 Ramos began her acting career as a child in various television commercials. She gained attention as Patty Pryor in the NBC drama TV series American Dreams (2002–2005). This role garnered her acting accolades, including winning the Women’s Image Network Award (WIN) for Best Actress in a TV Drama in 2003 and various nominations by the Young Artist Awards. Variety commented: "Patty is an out-and-out brat, and Ramos does it right."

In April 2006, she landed the role of Hannah Rader on the CW series Runaway. However, the show was canceled after one season. Ramos's other television credits include guest-starring roles in Scrubs, Close to Home, Ghost Whisperer, Law & Order, Wizards of Waverly Place, Without a Trace and Lie to Me.

In 2009, she was cast as Haddie Braverman in the NBC series Parenthood. Parenthood's fourth season premiered in September 2012; however, Ramos would no longer be a regular but had a guest-starring billing as her character went to college. In the Season 5 finale, aired in April, 2014, Haddie came home for the summer, bringing along a girlfriend from college. Entertainment Weekly wrote that her performance was "one of the most underrated, sustained performances on TV recently, calling upon her to express an array of moods and emotions that went well beyond the usual prime-time network-drama teen role." She returned in Season 6 for two episodes, including the series finale.

In 2011, she also co-wrote and co-directed a short film, The Arm, that won a Special Jury Prize for Comedic Storytelling at the Sundance Film Festival in 2012. She also directed a music video starring most of her Parenthood co-stars to the cover of "Girl on TV" sung by Landon Pigg and a short Marry Me for the Ally Coalition.

Ramos was born in Los Angeles, California. Her father is of one quarter Filipino ancestry. Her mother is Jewish. She became interested in acting at a young age. Ramos began developing her acting abilities at the age of 9, entering into formal training at Center Stage L.A. "According to her mother, 11-year-old Sarah Ramos would go to bed each night pleading to get an agent — then wake up each morning asking about the status of her parents' talent agent search." She graduated from Columbia University in May 2015.

Sarah wrote, directed and starred in the short film "Fluffy" (2016), produced by B. B. Dakota.