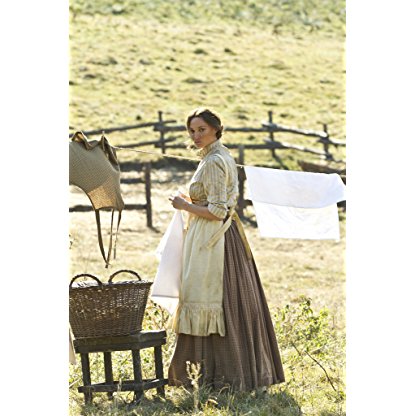 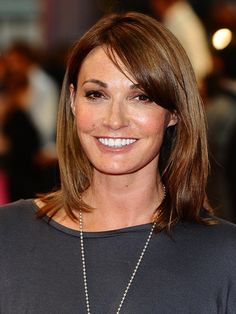 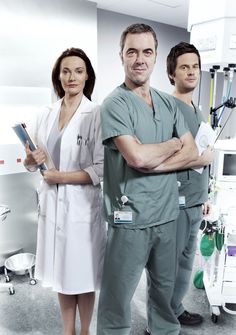 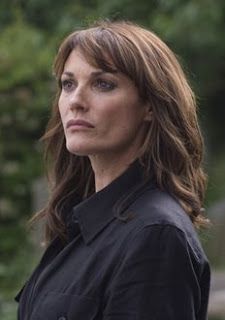 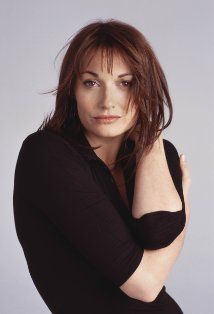 After training at the Academy of Live and Recorded Arts in London, her appearance in a cult advert for Manchester-based Boddingtons bitter in 1994 (as Vera, who likes nothing better than "a good rub down with chip fat"), led to a series of roles as Northern women, including Dawn Rudge in Peak Practice (1993), Allie Henshall in Cutting It (2002), Annie Naylor in Trust and Natalie Holden in Blackpool (2004). She starred alongside Debra Messing in the movie The Wedding Date, had a small role in The Holiday, which starred Jude Law, and appeared as the Empress of the Racnoss in the Christmas 2006 Doctor Who episode "The Runaway Bride".

A resident of Islington, Parish married James Murray on 15 December 2007 in Hampshire It was announced in January 2008 that she was pregnant with their first child. and due on Parish's 40th birthday. Their daughter Ella-Jayne was born with Rubinstein–Taybi syndrome and died in 2009. In her memory, Parish and Murray are raising funds for the Paediatric Intensive Care Unit (PICU) at Southampton General Hospital. In October 2009,it was announced that she was expecting a baby in the New Year. When asked about her hobbies and interests Parish cites her vegetable garden.

Parish's most recent appearance was in the one-off drama Recovery. She also starred in the BBC series Shakespeare Retold in which she played Beatrice. She returned as GP Katie Roden in series two and three of Mistresses which was first shown on BBC One in February 2009. She played Lady Catrina in the BBC television series Merlin. In November 2009 she starred in a short film to promote Somerset, commissioned by inward investment agency Into Somerset.

In 2011 Parish co-starred in ITV's medical drama Monroe, alongside James Nesbitt. From 2013 to 2015 she appeared in the BBC TV series Atlantis, playing one of the main cast characters, Pasiphaë. Since March 2014 she has played the role of Anna Rampton in two series of the BBC TV comedy W1A. Since November 2015 Parish has portrayed Cheryl Fairweather in Sky One sitcom Trollied.

She has frequently co-starred opposite David Tennant — in the 2004 musical serial Blackpool; the Tony Marchant drama Recovery; the 2006 Doctor Who Christmas special episode, "The Runaway Bride"; in the third series of the ITV crime drama Broadchurch; and in the 2017 film You, Me and Him. She has joked that "We're like George and Mildred – in 20 years' time we'll probably be doing a ropey old sitcom in a terraced house in Preston."

In December 2017, she played Supt Elizabeth Bancroft in the ITV miniseries Bancroft. It will return for a second series.

On 2 March 2018 Parish sustained an accident, breaking her leg when sledging in the snow.With typical wit she commented: "Note to self: cheap plastic sledges are for sitting in and gently trundling down primary slopes NOT a substitute for a stand up snowboard".