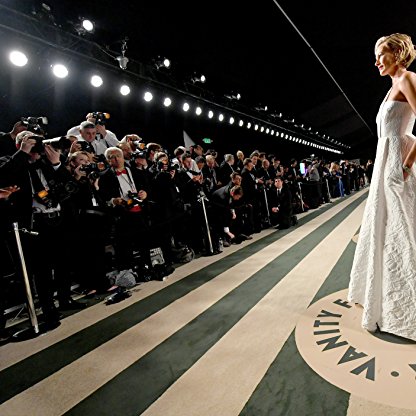 Sarah Murdoch was born on May 31, 1972 in  London, England, United Kingdom, is Producer, Actress. Sarah grew up on the northern beaches of Sydney before going on to become one of Australia's most successful international models based in New York for over 14 years. Key successes included major contracts with L'Oreal, Revlon, Estee Lauder and Ralph Lauren, major campaigns with Christian Dior and Yves Saint Laurent as well as joining the prestigious Revlon family as a global face. In the US Sarah made regular television appearances including Friends, The Late Show with David Letterman, Late Night with Conan O'Brien, MTV, VH1 and E Entertainment and was a lead role in Universal Films' "Head Over Heels".Since returning to Australia Sarah has become well recognised as a television presenter as well as hosting The Today Show over four months and co-hosting The Project. In 2008, through her production company Room 329 Productions, Sarah signed a multi-year deal with FOXTEL as host and Executive Producer of Australia's Next Top Model. Over three seasons it was the most successful and highest rating non-sports program for Foxtel. In 2010 the series won the ASTRA Award for Most Outstanding Light Entertainment program and in 2011 for Most Outstanding Reality Program. In 2011 Sarah won the ASTRA for Favourite Female Personality. In addition to the success of that program, Room 329 Productions produced an original series of four 1-hour documentary specials for FOXTEL titled Sarah Murdoch presents: Pride of Australia to highlight our unsung Australian heroes. She has also been awarded the Cosmopolitan Magazine Award for Television Personality and the Madison Magazine award for Style Icon.As a brand ambassador Sarah worked for over 11 years with Bonds, where she successfully developed and advertised a profitable women's line. In 2011 Sarah became Brand Ambassador for Vaalia Yoghurt, a brand that is about health and well-being and is in partnership with the Murdoch Childrens Research Institute.Sarah is passionate about contributing to the community. In 1997 Sarah began working with National Breast Cancer Foundation of Australia (NBCF) and became Patron in 2001. Since her involvement fundraising has increased from approximately $1million per year to $17.5 million in 2012 raising a total of $137 million. Sarah addressed the National Press Club about the activities of the foundation in 2006 and again in 2008. The quality of her advocacy for breast cancer research was the inspiration for NBCF to create the Inaugural Advocacy for Breast Cancer Research Award, which she was awarded after 10 years of service as Patron in 2011. Sarah is also Chair of the NBCF's Women's Advisory Network which aims to fast-track research via Register4; a national online register with over 30,000 members.Since 2000, Sarah has been Ambassador for the Murdoch Childrens Research Institute, the largest child health research institute in Australia, and a member of its Development Board with a focus on raising awareness and research funds for the institute.In 2003 Sarah was awarded the Celebrity Advocacy Award by Research Australia and the InStyle Magazine Award for Charity/ Community.In 2004, Sarah was appointed International Ambassador for The Australian Ballet and is currently Deputy Chairman having been a board director since 2006.In 2006, Sarah co-authored Birth Skills with Juju Sundin educating women about birth. Sarah was appointed to the Federal Government's National Body Image Advisory Group in 2009 to address the growing problem of lack of self-esteem in Australia's youth.In April 2013, Sarah joined the board of the Australian Research Alliance for Children and Youth (ARACY), a non-profit organisation which focuses on bringing together researchers, policy makers and practitioners, to turn the best evidence into action to benefit all young Australians. Currently, Sarah is also a member of an advisory board with Global Access Partners working in Early Childhood Education.Sarah is a member of the Australian Institute of Company Directors.Today, Sarah lives in Sydney, Australia with husband Lachlan and their children Kalan, Aidan and Aerin.
Sarah Murdoch is a member of Producer 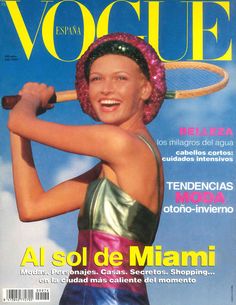 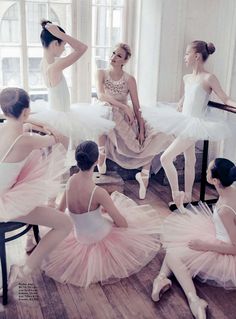 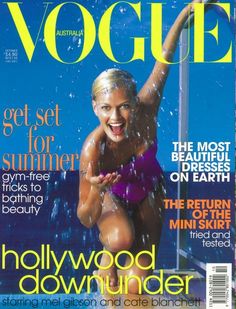 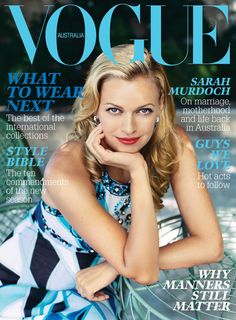 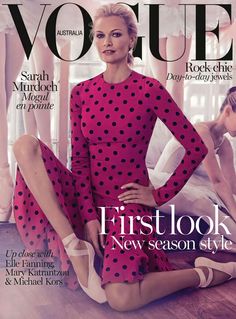 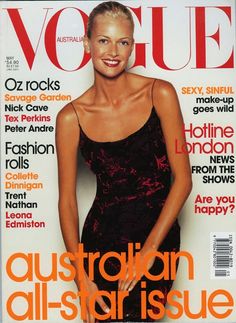 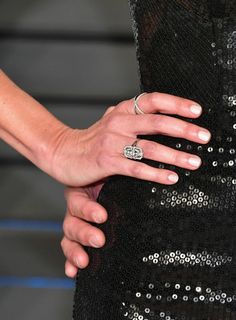 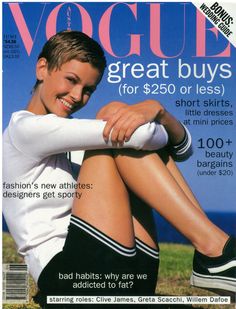 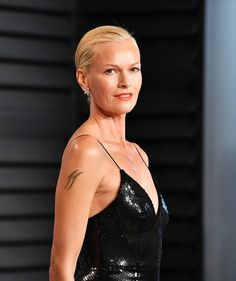 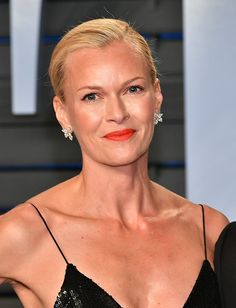 Her modeling career began at the age of 17, after getting signed to Vivien's Management in Sydney. Soon after she moved to Paris and started working as a runway model for Karl Lagerfeld, Issey Miyake, Chanel, Emanuel Ungaro, Gianfranco Ferré, Givenchy, Alberta Ferretti, Kenzo, Valentino and Oscar de la Renta. She appeared in campaigns for Bonds, L'Oréal, Revlon, Ralph Lauren, Yves Saint Laurent, and Estée Lauder, as well as the 1999 and 2003 Sports Illustrated Swimsuit issues. Her magazine covers include Vogue, Elle, Marie Claire, Glamour, GQ and Harper's Bazaar. She has appeared on magazine issue covers in Australia, Spain, the United Kingdom, and the United States.

Murdoch is engaged in assisting not-for-profit arts and charitable bodies. She was appointed International Ambassador of the Australian Ballet Company in 2004 and joined The Australian Ballet Board of Directors in 2006. She is also ambassador of the Murdoch Children's Research Institute and a member of its development board. The Institute was established in 1986 by her husband Lachlan's grandmother, Dame Elisabeth Murdoch and is the largest child health research institute in Australia. Murdoch is patron of Australia's National Breast Cancer Foundation, and addressed the National Press Club of Australia about the activities of the foundation on 4 October 2006 and again on 24 December 2008. The addresses were televised Australia-wide by the Australian Broadcasting Corporation. Murdoch is a keen rugby league fan and supports the Manly Sea Eagles.

Murdoch filled in for Jessica Rowe on the popular morning news and interview show, Today while Rowe was taking four months maternity leave. On 26 March 2007, it was reported in the Sydney Morning Herald that Murdoch would finish up her hosting duties on Today as of 30 March 2007. Nine News presenter Kellie Sloane replaced Murdoch until May 2007, when Lisa Wilkinson took over as the new co-host on Today. Murdoch returned as a guest host on the 4 October 2007 episode, alongside Karl Stefanovic, to raise awareness about breast cancer as she is a patron of the National Breast Cancer Foundation.

Screened in November 2009, Murdoch and her production company Room 329 Productions, along with Foxtel produced 4 episodes of Pride of Australia which was inspiring for fellow Australians and along with people from all over the world. With Murdoch as host, they tell the inspiring stories of everyday Australians, exhibiting acts of great courage, love and determination when faced with adversity. The stories were taken from thousands of people nominated to News Limited papers across Australia.

Murdoch replaced Jodhi Meares as host of Australia's Next Top Model after Meares infamously blundered her way through the third season's live finale in 2007 and flat-out refused to appear in 2008's finale. In addition to hosting Top Model, Murdoch also inked a deal with Foxtel to create documentaries with her production company, Room 329 Productions. She experienced media scrutiny during the 2010 Australia's Next Top Model Grand Final for announcing an incorrect winner. On 12 December 2011, Murdoch announced that she is leaving Top Model after three seasons.

Murdoch hosted the Network Ten reality dance programme Everybody Dance Now in August 2012, however due to poor ratings, the series was axed after just four episodes.