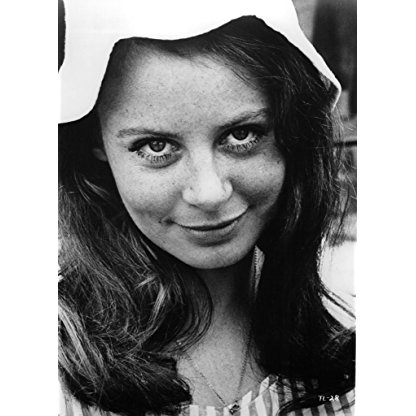 Sarah Miles was bornon December 31, 1941 in  Ingatestone, Essex, England, United Kingdom, is Actress, Soundtrack. Sarah Miles is an English actress whose career flourished during the Swinging Sixties and in the early Seventies. The high point of her career came when her husband, screenwriter Robert Bolt, adapted "Madame Bovary" into a story set during the 1916 Easter Rebellion in Ireland. Directed by David Lean, Ryan's Daughter (1970), with Miles as the eponymous lead, brought her a Best Actress Oscar nomination. Lean equated her as a talent with Julie Christie, whom she physically resembled. However, Bolt's next script for her, Lady Caroline Lamb (1972), which he also directed, was a critical and box office flop when it was released in 1973.That same year, she was involved with scandal when her manager died under mysterious circumstances during the shooting of The Man Who Loved Cat Dancing (1973). She reportedly was cuckolding Robert Bolt with her "Cat" co-star, Burt Reynolds.After appearing in a TV adaptation of William Faulkner's "Requiem for a Nun" for the Hollywood Television Theatre (broadcast by PBS) in 1975 and The Sailor Who Fell from Grace with the Sea (1976) in 1976, Miles divorced Bolt and her career dropped off. Miles had one last burst of glory with Hope and Glory (1987) (1989). She is now retired from the acting.
Sarah Miles is a member of Actress 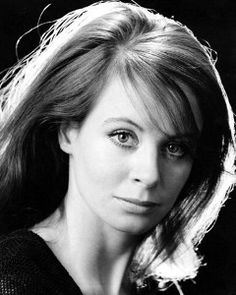 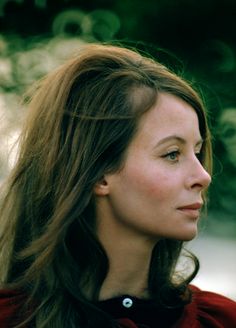 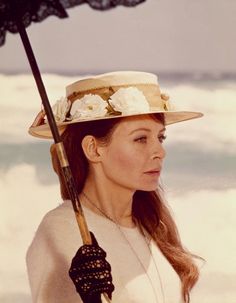 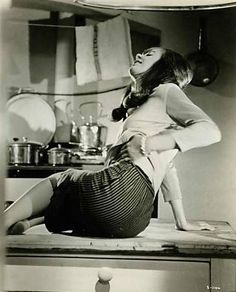 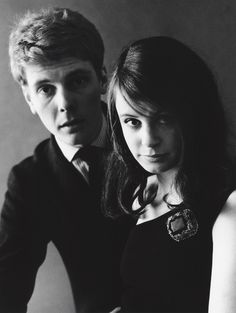 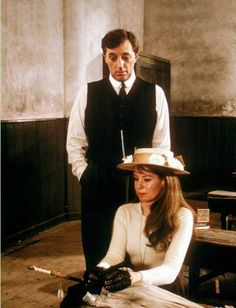 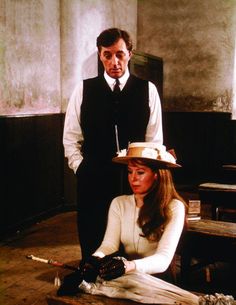 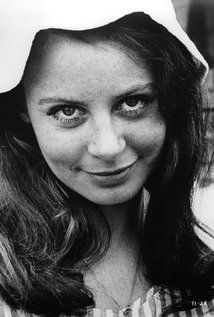 Sarah Miles was born in the small town of Ingatestone, Essex, in South East England; her brother is film Director, Producer and Screenwriter Christopher Miles. Miles's parents were Clarice Vera Remnant and Frank Remnant. Through her maternal grandfather Francis Remnant, Miles claims to be the great-granddaughter of Prince Francis of Teck (1870–1910) and thus a second cousin once removed of Queen Elizabeth II.

Unable to speak until the age of nine because of a stammer and dyslexia, she attended Roedean, and three other schools, but was expelled from all of them. Miles enrolled at the Royal Academy of Dramatic Art (RADA) at the age of 15. Shortly after finishing at RADA, Miles debuted as Shirley Taylor, a "husky wide-eyed nymphet" in Term of Trial (1962), which featured Laurence Olivier; she was nominated for the BAFTA Award for Best Newcomer.

Soon afterwards, Miles had a role as "Vera from Manchester" in Joseph Losey's The Servant (1963), and "thrust sexual appetite into British films" according to David Thomson. She gained another BAFTA nomination, this time as Best Actress. She had a "peripheral" part in Michelangelo Antonioni's Blowup (1966). At Antonioni's death in 2007, she referred to him as "a rogue and a tyrant and a brilliant man".

After acting in several plays from 1966 to 1969, Miles was cast as Rosy in the leading title role of David Lean's Ryan's Daughter (1970). It was critically savaged, which discouraged Lean from making a film for some years, despite Miles' performance gaining her an Oscar nomination and an Oscar win for John Mills, and the film making a substantial profit. In Terence Pettigrew's biography of Trevor Howard, Miles describes the filming of Ryan's Daughter in Ireland in 1969. She recalls, "My main memory is of sitting on a hilltop in a caravan at six in the morning in the rain. There was no other actor or member of the crew around me. I would sit there getting mad, waiting for either the rain to stop or someone to arrive. Film-acting is so horrifically belittling."

Miles was married twice to the British Playwright Robert Bolt, 1967–1975 and 1988–1995. He wrote and directed the film Lady Caroline Lamb, in which Miles played the eponymous heroine, and wrote Ryan's Daughter as well. After his stroke, the couple reunited and Miles cared for him. "I would be dead without her", Bolt said in 1987, "When she's away, my life takes a nosedive. When she returns, my life soars." The couple had a son Tom, who is now a watch dealer.

On 11 February 1973, while filming The Man Who Loved Cat Dancing, aspiring Screenwriter David Whiting, briefly one of her lovers, was found dead in her motel room. She was acquitted of culpability in his death. Miles later commented: "It went on for six months. Murder? Suicide? Murder! Suicide! Murder! Suicide! And, gradually, the truth came out, which I'm not going to speak about, but it certainly wasn't me. I had actually saved the man from three suicide attempts so why would I want to murder him? I really can't imagine."

Her performance as Anne Osborne in The Sailor Who Fell from Grace with the Sea (1976) was nominated for a Golden Globe. Interviewer Lynn Barber wrote of Miles' appearances in Hope and Glory, White Mischief and her two earliest films that she "has that Vanessa Redgrave quality of seeming to have one skin fewer than normal people, so that the emotion comes over unmuffled and bare."

Filming White Mischief on location in Kenya in 1987, Miles worked for the second and last time with Trevor Howard, who had a supporting role but was by then seriously ill from alcoholism. The company wanted to fire him, but Miles was determined that Howard's distinguished film career would not end that way. In an interview with Terence Pettigrew for his biography of Howard, she describes how she gave an ultimatum to the executives, threatening to quit the production if they got rid of him. The gamble worked. Howard was kept on. It was to be his last major film. He died the following January.

She most recently (2008) appeared in Well at the Trafalgar Studios and the Apollo Theatre opposite Natalie Casey.

Miles stated, in 2012, that she's been drinking her own urine for over 30 years, as she feels it improves her health in a variety of ways.