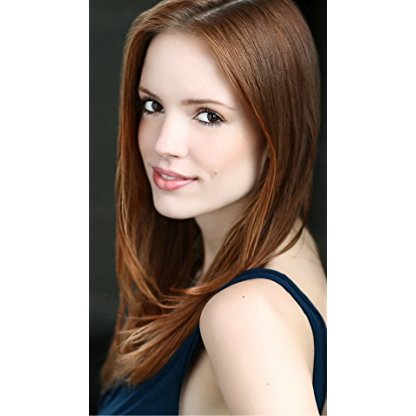 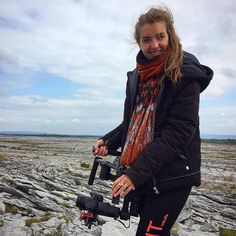 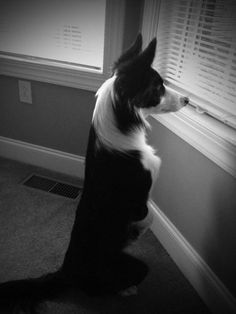 Also in 2004 in Athens, she swam her only individual Olympic race, finishing sixth in the fifth heat of the 200 m freestyle, one spot short of advancing to the semifinals. A few months before the 2008 Summer Olympics, Harstick ended her swimming career after the firing of her coach, Rainer Tylinski.