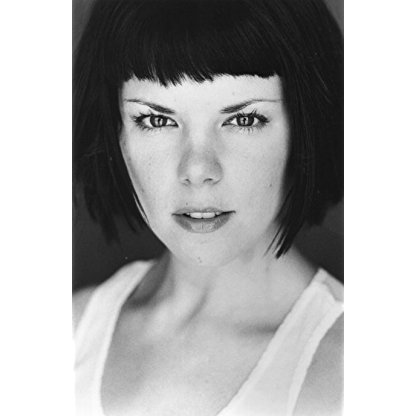 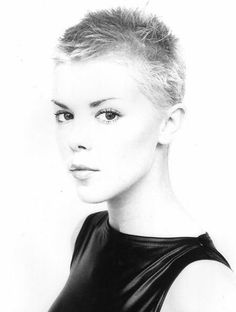 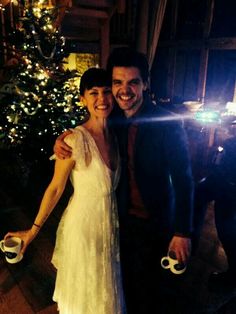 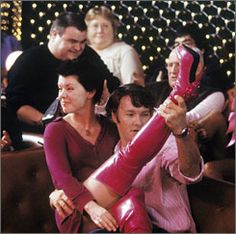 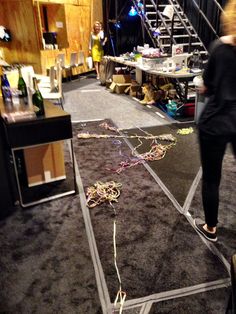 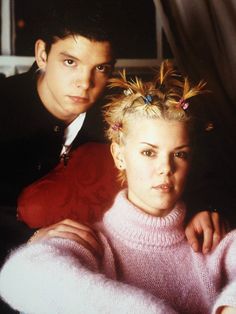 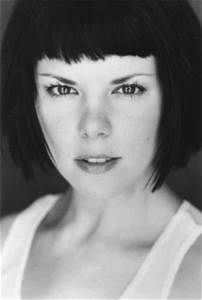 Potts attended Bradford's Scala Kids stage school with her brother Andrew. As a teenager she worked in a greasy spoon cafe in Bradford. She left school during her A-levels to star in Meat. From 1999-2001 she dated Erik Palladino. They met at a film festival in Sweden during the summer of '99 and at the end of the year she moved to LA to live with him. She met her ex-husband, Tony Denman, when filming National Lampoon's Barely Legal and they were married in June 2002. She has a son, named Buster Alan Denman, born 2004. She met her second husband Joseph Millson while working together on the medical drama Holby City. The two married on 31 December 2013.