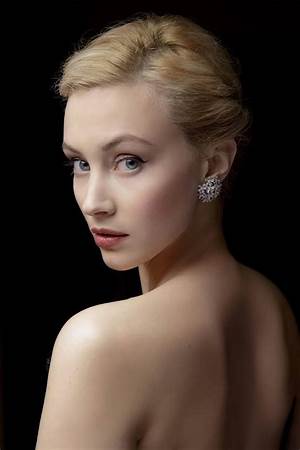 Sarah Hunter was born, is Actress, Costume Department, Miscellaneous Crew. Sarah Hunter is known for her work on Sleeping Beauties (2017), SBK The-Movie (2014) and Possum Walk (2010).
Sarah Hunter is a member of Actress 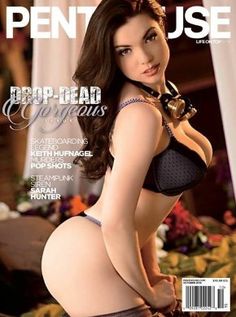 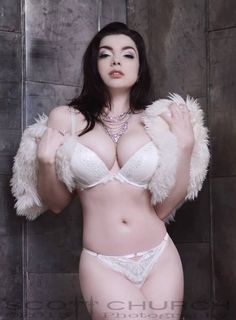 Hunter began playing rugby league as a 9 year old at Goathland Primary School, Longbenton and Gateshead Panthers, a fan of Super League team Wigan Warriors she eventually quit rugby league due to lack of opposition with rugby league heartland being along the M62 Corridor and not in Newcastle, eventually she found her feet in rugby union at age 15. Hunter captained the English team in their three-Test tour of New Zealand in July 2013 and at the 2014 Women's Six Nations Championship.

She was appointed Member of the Order of the British Empire (MBE) in the 2015 New Year Honours for services to rugby.

In 2017 she took England to the final with a team that included Sarah Bern, Megan Jones and Emily Scarratt. The final against New Zealand women's national rugby union team was (to be) broadcast by ITV on a Saturday night.