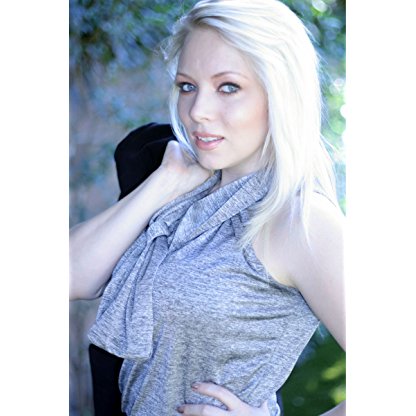 Sarah French was born in  Melrose, Minnesota, United States, is Actress, Production Manager, Miscellaneous Crew. Sarah French is an actress and model from Minnesota. She got her start modeling when she was discovered at a metal concert, her favorite genre of music. She modeled under the name Scarlet Salem. She later had an opportunity to get into acting. Her love was always horror so naturally she gravitated towards those projects using the Scarlet Salem name. To date she has done over 30 films with titles such as Strip Club Slasher, Killer Biker Chicks, In harm's way and Terror Overload. Outside of horror she also plays a Russian assassin in the martial arts film "Opposite Blood" and a Ghostbuster in the online series Ghostbustin 911, which is a mix of Ghostbusters, Reno 911 and Cops. In addition she has been featured in many magazines like Gorezone and Girls and Corpses. She writes a scream queen column for Shock horror magazine. In April 2011 she dropped the Scarlet Salem name and began to use her real name for all future work.
Sarah French is a member of Actress 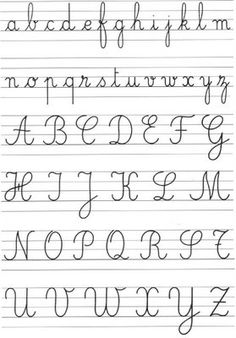 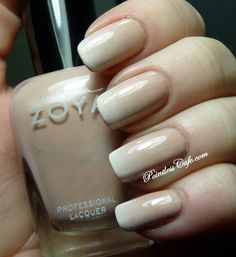 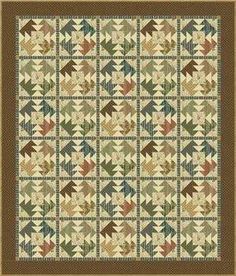 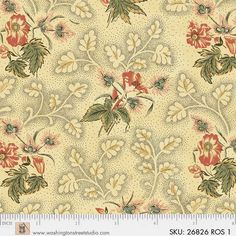 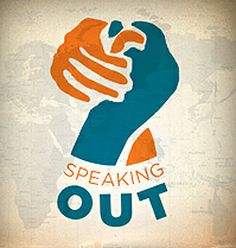 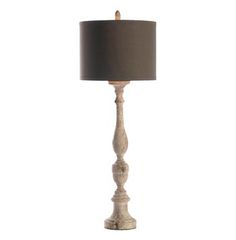 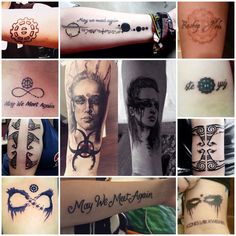 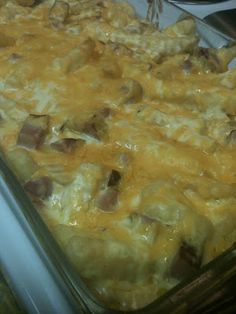 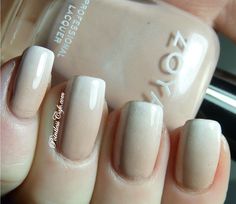 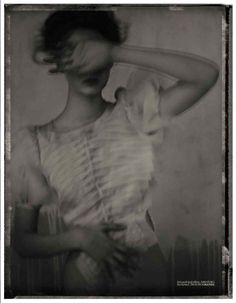 French, a 2004 graduate of Lakeside High School in Arkansas, later moved to Columbia, Missouri, to study Broadcast Journalism at the University of Missouri. While there she won the Miss Mid-Missouri title and competed for the Miss Missouri 2006 title, which she won. Sarah is one of only a few Miss Teen USA delegates to win a Miss America state title, and it is even more rare than she has held titles in different states.

French competed in the Miss America 2007 pageant broadcast live on CMT from the Theatre for the Performing Arts on January 29, 2007, and won the Miss America 2007 Smile Award. Her platform was "Health and Fitness for Life". She has been very interested in diabetes. "I chose my platform because diabetes runs on both sides of my family." She has also volunteered with the Special Olympics and has written articles for Life & Home Magazine, where she established a monthly health and fitness column.

During college, French worked as an Anchor/Reporter at the NBC affiliate station, KOMU-TV, in Columbia, Missouri. She worked as a one-man band, working as a Photographer, reporter and Editor. During college, she also worked as an intern for NBC Universal in Burbank, CA, where she assisted in the production of NBC’s annual Press Tour. While in Los Angeles, French was a host for NBC’s local television show, YourLA.