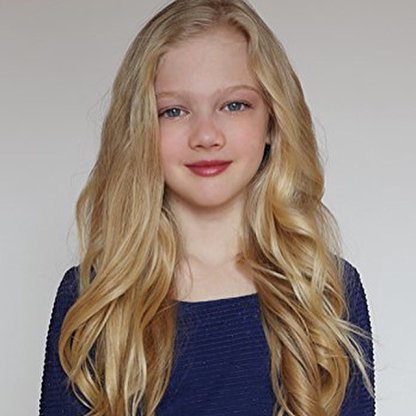 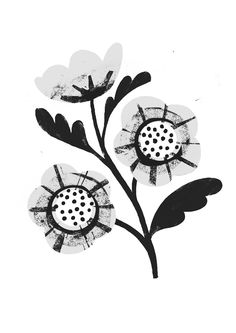 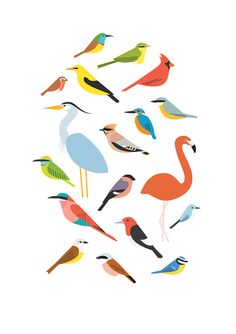 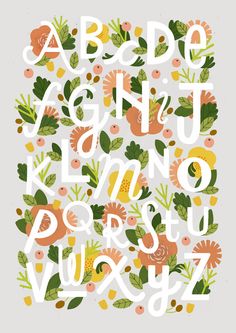 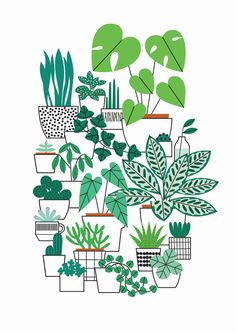 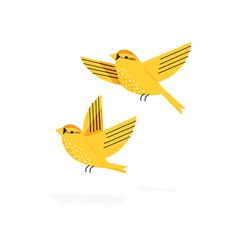 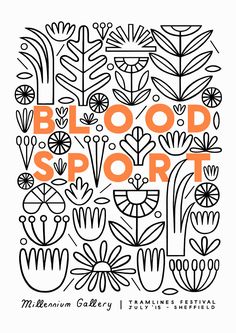 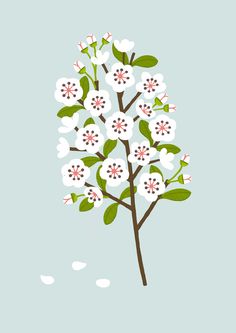 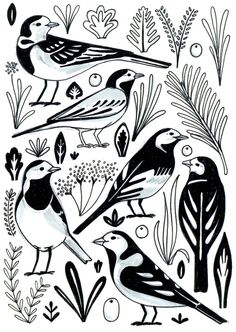 Charlotte Shapiro was born in Norfolk, Virginia. She studied writing with Helen C. White at the University of Wisconsin Madison from 1933 to 1936 and then moved to New York City, where she started at Harper & Bros as secretary to the children's books Editor Ursula Nordstrom. She was married to Maurice Zolotow from 1938 until their divorce in 1969. Their daughter Ellen is Writer Crescent Dragonwagon and son Steven is poker tournament champion Steve Zolotow. She lived in Hastings-on-Hudson, New York, where she died, aged 98.

One of Zolotow's titles most widely held in WorldCat libraries is When the Wind Stops, a picture book edited by Ursula Nordstrom and published in 1962 with illustrations by Joe Lasker, in 1975 illustrated by Howard Knotts, and in 1995 illustrated by Stefano Vitale (a revised edition). In June 2014, the Children's Literature Association named the latter a runner-up for next year's Phoenix Picture Book Award, which annually recognizes a picture book with lasting value that did not win a major award 20 years earlier. "Books are considered not only for the quality of their illustrations, but for the way pictures and text work together."

In 1998 the Cooperative Children's Book Center at UW Madison School of Education (CCBC) inaugurated the Charlotte Zolotow Award, "given annually to the author of the best picture book text published in the United States in the preceding year." (The American Library Association Caldecott Medal is given to the Illustrator of an American children's picture book.)