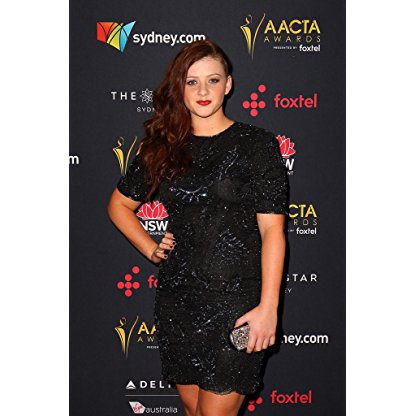 Sara West was born on May 12, 1944, is Actress, Writer, Director. Sara is a Sydney based Actor and Writer who has worked with some of Australia's leading theatre and television companies. Her credits include Belvoir Theatres London tour of The Wild Duck (dir: Simon Stone), Malthouse Theatre/Griffin Theatre Companys Ugly Mugs (dir: Marion Potts), Sydney Theatre Companys Travelling North (dir: Andrew Upton), Griffin Theatre Companys Dreams in White (dir: Tanya Goldberg) and Belvoir Theatres Babyteeth (dir: Eamon Flack). Nick Matthews One Eyed Girl will make Saras feature film debut followed shortly by Simon Stones The Daughter. She was the recipient of a Best Emerging Filmmaker Award at the SASAs for her own short film River Water and is a soon to be published playwright as the winner of the 2014 ATYP Foundation Commission for her children's play - The Trolleys. For television Sara has worked on ABCs Anzac Girls and Network 7s Winter along side Rebecca Gibney - in early 2015 Sara is playing Liza Minnelli in Shine Australias TV biopic - Peter Allen, not the boy next door.
Sara West is a member of Actress 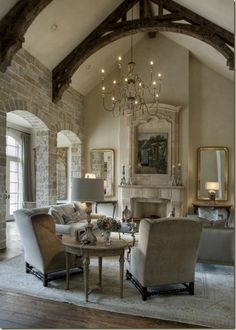 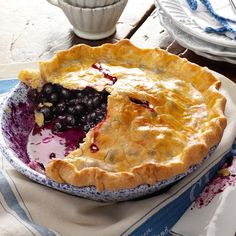 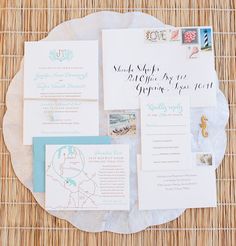 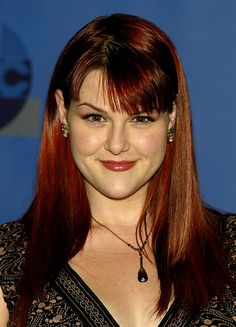 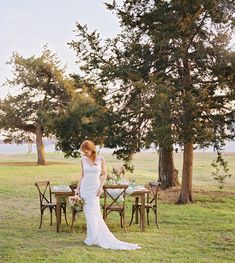 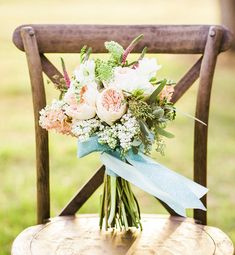 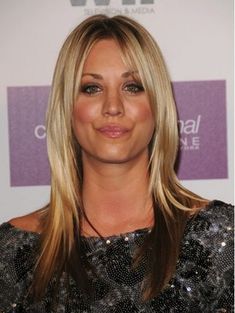 Kestelman was born in London, the daughter of Dorothy Mary (née Creagh), a dress designer, and Morris Kestelman, an Artist. Her father was Jewish, from a family from Russia. In 1994, she won a Laurence Olivier Theatre Award for her performance as Fraulein Schneider in Cabaret in the London revival of the show. She has performed with the Royal National Theatre and the Royal Shakespeare Company. In 1982, she performed in the play Macbeth, playing as Lady Macbeth. Kestelman joined the latter in 1968 but left in 1973 when she had her first film role in Zardoz.