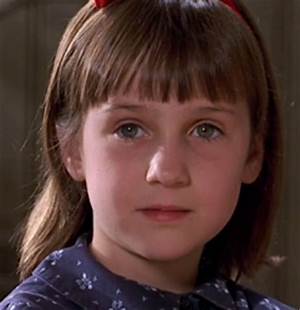 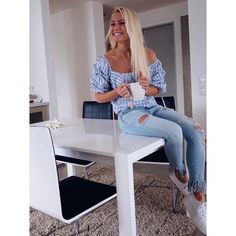 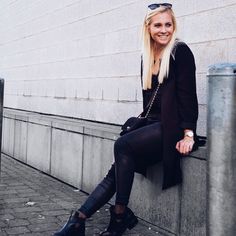 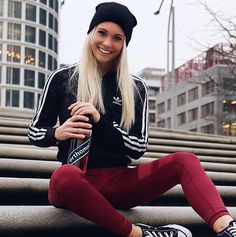 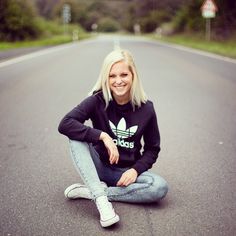 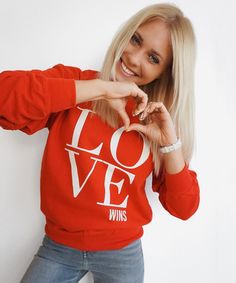 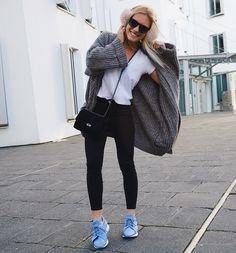 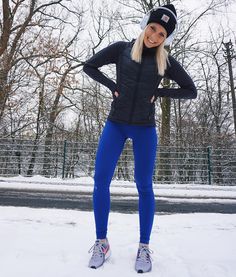 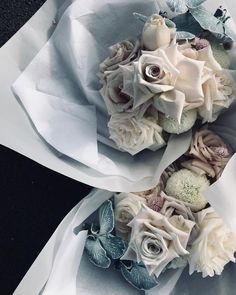 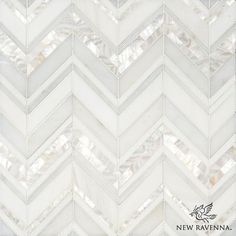 During the 2001/2002 season she performed Bach’s St John Passion in Notre Dame de Paris with the Ensemble Orchestral de Paris and John Nelson. She also sang Mozart’s "Requiem" with the Berlin Philharmonic, and had a recital in Tokyo. In the 2004/2005 season she made her Wigmore Hall debut singing "Sea Pictures in Trondheim" and Berio’s "Folksongs" with the Swedish Radio Symphony Orchestra. At the 1999 Nobel Prize Award Ceremony Ernman performed as a soloist.

In 2006 Ernman made her debut at the Salzburg Festival as Annio in La clemenza di Tito under Conductor Nikolaus Harnoncourt. In 2007 her roles included Sesto in Giulio Cesare with René Jacobs in Vienna, Cherubino in Le nozze di Figaro with Daniel Harding in Aix-en-Provence and Nerone in L'incoronazione di Poppea in Amsterdam. In 2008 she sang Angelina in La Cenerentola with the Royal Swedish Opera and Dido and Aeneas with Christie and the Opéra-Comique in Paris. In 2009 she reprised Angelina in La Cenerentola with Oper Frankfurt and the Swedish Royal Opera, and Dido in Dido and Aeneas with Christie in Vienna and Amsterdam. In 2011 she sang Eduige in the Nicolas Harnoncourt-led production of Handel's Rodelinda at the Theater an der Wien.

On 28 November 2008 it was announced that Ernman would enter Melodifestivalen 2009 for the Eurovision Song Contest 2009, with the song "La voix" written by Fredrik Kempe. On 28 February 2009 Ernman competed in the 4th semi-final of Melodifestivalen in Malmö and became a finalist. She went on to win the final on 14 March at the Globe Arena in Stockholm, and to represent Sweden in the Eurovision Song Contest in Moscow. She qualified as a finalist on 12 May and performed in the finals on 16 May, where she finished 21st with 33 points. "La voix" was the first Swedish entry to contain a substantial amount of French lyrics; it was written by Ernman herself, who speaks French fluently.

Ernman later participated in the Second Chance round of Melodifestivalen 2015 as a guest singer for Behrang Miris entry.

Ernman has performed several concert pieces as well. At the Salzburgg Festival she sang Mozart’s "Waisenhausmesse" with Conductor Frans Brüggen. She performed Berio’s "Folksongs" with the Stockholm Royal Philharmonic Orchestra under Carlo Rizzi, and at the Verbier Festival with Gustavo Dudamel. She sang the world premiere of "Nachtgesänge" by Fabian Müller with the Zurich Tonhalle Orchestra. In Minneapolis she sang Mozart’s "Requiem" with Arnold Östman.