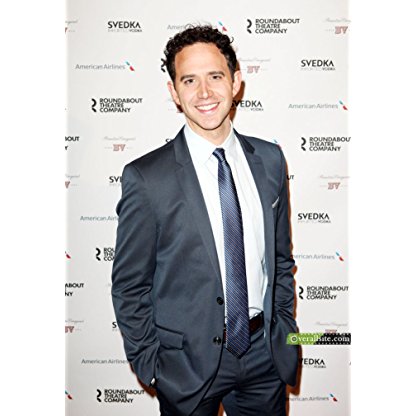 Fontana was born in California. He is of half Italian, one quarter Portuguese, and one quarter Spanish, descent. Fontana graduated from Richland High School in Richland, Washington in 2000. As a teenager he studied Theatre Arts at Interlochen Arts Camp at Interlochen Center for the Arts. He is a graduate of the University of Minnesota/Guthrie Theater BFA Actor Training Program, class of 2004.

In 2005, as a member of the Essentials, Fontana co-wrote the musical comedy Perfect Harmony, and originated the role of Philip Fellowes V. In 2006, he starred as Matt in the Off-Broadway revival of The Fantasticks. His Broadway debut was Sunday in the Park with George in 2007. Fontana originated the role of Tony in the Broadway production of Billy Elliot from October 1, 2008 to July 4, 2009. He was awarded the 2010 Drama Desk Award for Best Featured Actor in a Play for his work in Brighton Beach Memoirs. He starred as Prince Topher in Rodgers & Hammerstein's Cinderella on Broadway, for which he was nominated for a Tony Award for Best Leading Actor in a Musical.

Fontana began dating Actress Jessica Hershberg in mid 2011. The couple met backstage at the Birdland jazz club, where both were performing. They became engaged in September 2014 and married in October 2015.

In 2013, he provided the voice of Prince Hans in the Walt Disney Animation Studios film Frozen.

In 2015, Fontana became the first guest Artist to perform three times in the space of one year with the Mormon Tabernacle Choir where he meets the cast of Sesame Street. Fontana also joined the cast of the CW romantic musical comedy-drama Crazy Ex-Girlfriend that same year. On November 11, 2016, it was announced that Fontana was leaving the TV series after his one-year contract with the CW.

He is expected to star as Michael Dorsey in the stage musical version of the film Tootsie, which will premiere in Chicago at the Cadillac Palace Theatre from September 11 to October 14, 2018. The musical is expected to open on Broadway in spring 2019. Direction is by Scott Ellis with music and lyrics by David Yazbek and book by Robert Horn. 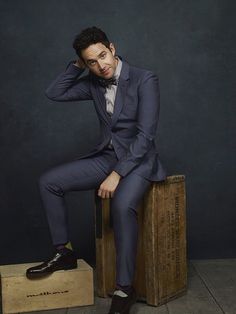 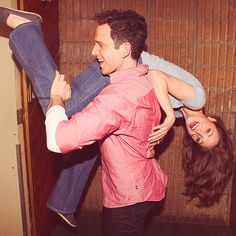 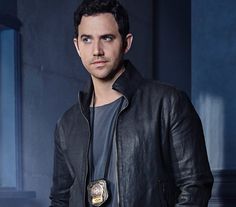 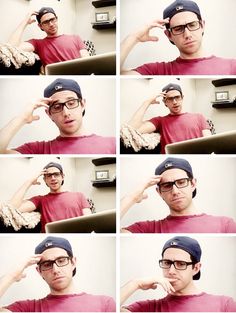 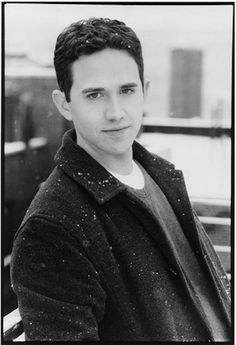 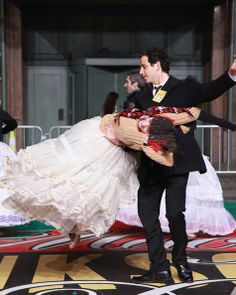 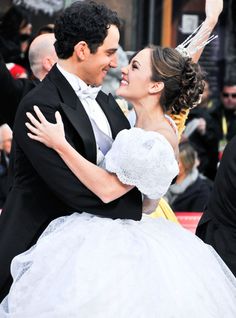 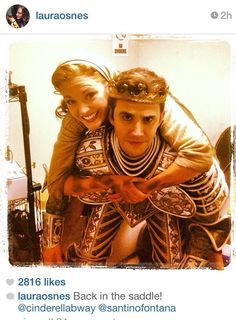 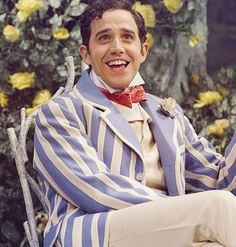 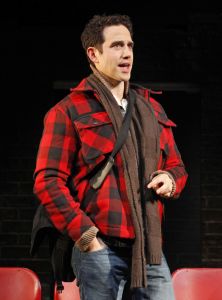