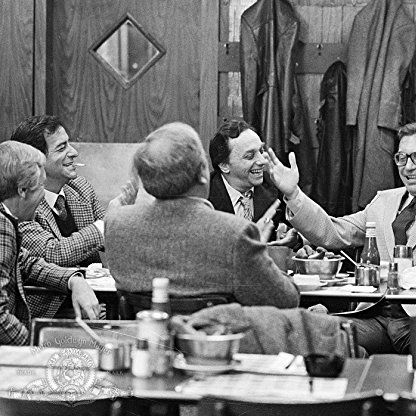 Sandy Baron was born on May 05, 1936 in  New York City, New York, United States, is Actor, Writer. Sandy Baron was born Sanford Beresofsky in Brooklyn, New York on May 5, 1936. Raised in Brooklyn's Brownsville neighborhood, the young Sandy attended public schools and participated in accelerated classes. A graduate of Brooklyn College, he spent his early years working summers in the Catskill Mountain resorts that were the breeding grounds of many Jewish comedians. Baron made his Broadway debut in "Tchin-Tchin" on Oct 25, 1962. His next play, Bertolt Brecht's "Arturo Ui" with Christopher Plummer in the title role, was a flop, lasting but eight performances in November 1963. His next appearance on the Great White Way, in the comedy "Generation," was more successful, playing for over half a year in the 1965-1966 season.In 1964, Sandy -- already a seasoned Catskill comic and nightclub performer -- released a 13-track album on Roulette Records, "The Race! Race!" The album jacket pronounced it a "rollicking comedy album about hate, prejudice, bigotry and other such nonsense." He established a national reputation that year on the television comedy series That Was the Week That Was (1964), the American version of the hit British TV show, both of which starred David Frost. He followed it up with a lead role in the TV series Hey, Landlord (1966), playing a stand-up comedian.In the 1970s, he made regular appearances on the The Mike Douglas Show (1961) and the The Merv Griffin Show (1962). Baron played Lenny Bruce in the show "Lenny" at Hollywood's Aquarius Theater in 1972, and eventually replaced Cliff Gorman in New York in what would prove to be his last Broadway appearance.Baron appeared as himself in Woody Allen's Broadway Danny Rose (1984), the director's homage to borscht-belt comedy. In the 1990s, he appeared as Jack Klompus, the nemesis of Jerry Seinfeld's father on the hit TV series Seinfeld Va Nhung Nguoi Ban (1989). He replaced Al Lewis as Grandpa Munster in the TV movie The Munsters' Scary Little Christmas (1996). His last movie appearance was in Stephen Frears' The Hi-Lo Country (1998).Sandy Baron died of emphysema on January 21, 2001 in a nursing home in Van Nuys, California. A memorial celebration was held on July 22, 2001 at Hollywood's Ivar Theater.
Sandy Baron is a member of Actor 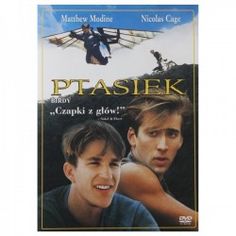 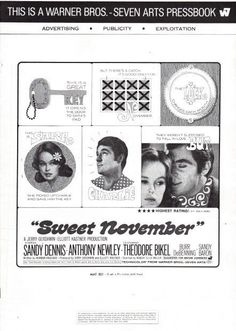 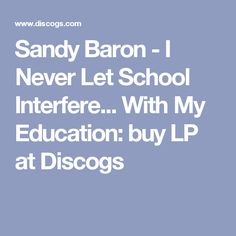 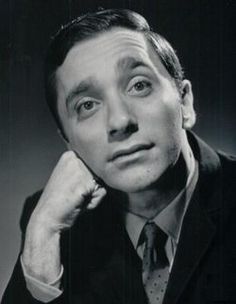 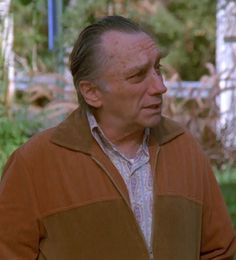 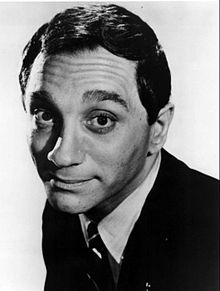 Baron wrote music, too, starting out at the Brill Building in New York with 1961 songs such as "Flying Blue Angels" and Adam Wade's "The Writing on The Wall", and later co-writing Lou Rawls' hit "A Natural Man" with Bobby Hebb ("Sunny") in 1971. Sandy wrote and recorded a number of comedy albums, including The Race Race and God Save the Queens co-written with Reverend James R. McGraw, editor/writer of Dick Gregory's books.

He made his Broadway debut in Tchin-Tchin in 1962. He also appeared in many other Broadway plays, hits as well as flops, including Autoro Ui, Generations and Lenny (Los Angeles production); replacing Cliff Gorman in the lead role of Lenny Bruce on Broadway.

In 1964, he established a reputation for himself as part of That Was The Week That Was and as the opening act for Steve Lawrence and Eydie Gorme at the Copacabana in New York City. In the 1966-1967 season, Baron co-starred with Will Hutchins in the NBC sitcom Hey, Landlord about an apartment complex in Manhattan. In the 1970s, he made regular appearances on talk shows such as The Mike Douglas Show and The Merv Griffin Show, and multiple guest appearances on The Tonight Show Starring Johnny Carson. Sandy was also co-host of The Della Reese Show and hosted a number of television talk shows including A.M. New York and Mid-Morning LA. In addition, he was the host of the pilot for Hollywood Squares and often appeared as a Celebrity contestant on this and other games shows.

He acted in many television programs, including a notable recurring role in Seinfeld as Jack Klompus, starred in Law & Order, and as Grandpa in a 1996 TV-movie revival of The Munsters' Scary Little Christmas. His appearances in feature films included Sweet November (1968), Targets (1968), If It's Tuesday, This Must Be Belgium (1969), The Out-of-Towners (1970), Birdy (1984), and others. Along with several of his contemporaries, Baron played himself in the opening scene of Woody Allen's Broadway Danny Rose (1984); he also narrated this film.

Sanford Beresofsky was born in Brooklyn, New York, grew up in the Brownsville neighborhood and graduated from Thomas Jefferson High School in East New York; and while he was a student at Brooklyn College, to which he received a scholarship, changed his name to Sandy Baron—taking his inspiration from the nearby Barron's Bookstore. He started his career working in the Catskill Mountains resorts when they were synonymous with the "Borscht Belt" brand of Jewish humor on which Baron made his mark. He then moved on to the Compass Players Improv Comedy group in the late 1950s.