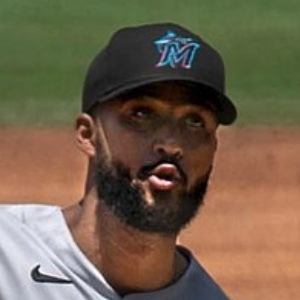 Professional pitcher that was signed by the St. Louis Cardinals as an international free agent in 2013. He was acquired by the Miami Marlins via trade in December 2017. He was a first time All-Star back in 2019.

He began his professional career playing for the Cardinals' rookie affiliate team the DSL Cardinals.

He made his major league debut playing against the New York Mets on September 3, 2017 as a member of the Cardinals.

He is a native of Azua, Dominican Republic.

He was once packaged in a trade that included Marcell Ozuna.