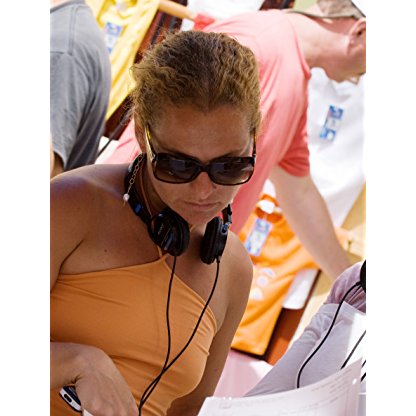 Sanaa Hamri was born on November 15, 1974, is Director, Producer, Editor. Sanaa Hamri is a renowned film director from Tangier, Morocco. Her feature directorial debut was the romantic comedy Something New for Focus Features in 2006, followed by her second directorial effort, the sequel to the Warner Bros.' hit The Sisterhood of the Traveling Pants, then onto the Fox Searchlight romantic comedy Just Wright, starring Queen Latifah, Common and Paula Patton released in summer 2010. Before becoming a motion picture director, Sanaa Hamri was an acclaimed music video director. Her recent MTV VMA award winning "Super Bass" music video for Nicki Minaj. has over 300,000 million hits on the internet worldwide. It's the most obvious example of how current she continues to work with just about every major superstar you can think of (Lil Wayne, Prince, Nicki Minaj, Mariah Carey, Jay Z, Justin Bieber, Rihanna, Alicia Keys, Sting...). In commercials, Sanaa just finished the huge upcoming Jenny Craig campaign featuring Mariah Carey. Her other commercial works have included collaborating with acclaimed talent such as Oscar®-nominated cinematographer Rodrigo Prieto (Brokeback Mountain, Alexander). Hamri emigrated from her native Morocco to study theater & psychology at Sarah Lawrence College in New York. Quickly after, she became a sought after music video and commercial editor. From editing, she transitioned into directing. Hamri grew up in Tangier, Morocco in a cross cultural household: father is a Moroccan fine artist (part of the Beat Generation)and mother is American. Hamri speaks four languages and also directs internationally.
Sanaa Hamri is a member of Director 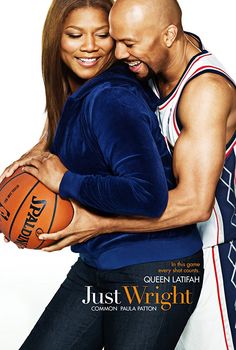 Hamri attended the American School of Tangier, where her mother worked. The school was not gender balanced, and at one point, Hamri was the sole female student at her high school and was the only girl on the soccer team. Hamri won a scholarship in 1992 to attend Sarah Lawrence College in Bronxville, New York. In college she studied theatre arts. Hamri spent her junior year of college in Paris, and in 1996 graduated from Sarah Lawrence College.

Hamri is multi-lingual as she spoke English, French, Spanish, and a Moroccan dialect growing up. In 2000, Hamri had a daughter, Laila Hamri Fletcher, whose father is Loyst P. Fletcher, a Los Angeles attorney.

Hamri's second film as Director was 2008's The Sisterhood of the Traveling Pants 2, with America Ferrera, Amber Tamblyn, Alexis Bledel and Blake Lively, which was released on August 6, 2008. The film grossed $44,352,417 and received generally favorable reviews.

Sayeed, a well-renowned video Producer, was impressed by Hamri's work, and showed it to Mariah Carey, who subsequently hired Hamri to direct her video. Sayeed also gave Hamri her first editing job for a reggae – hip hop fusion group called Born Jamericans. Her career then began to skyrocket, and Hamri was on her way towards leaving her mark in Hollywood.