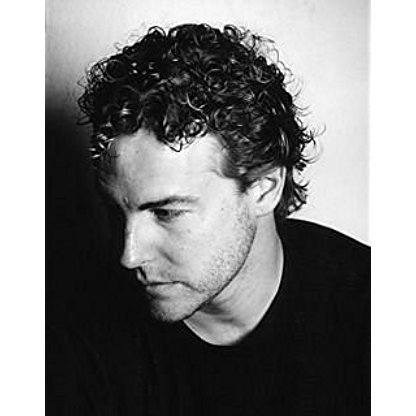 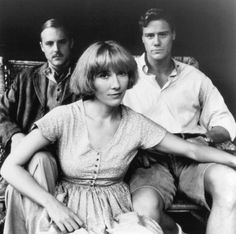 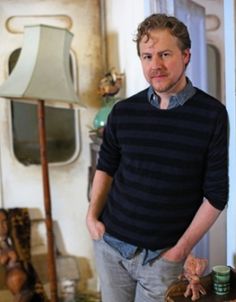 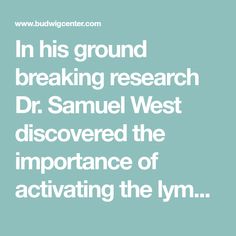 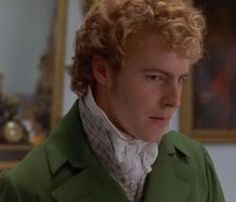 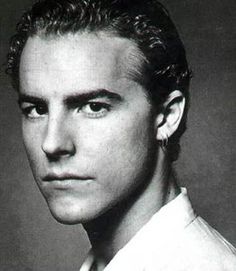 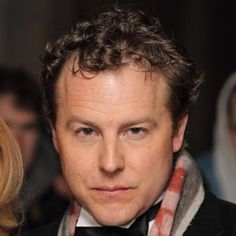 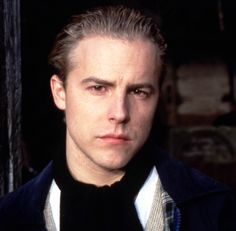 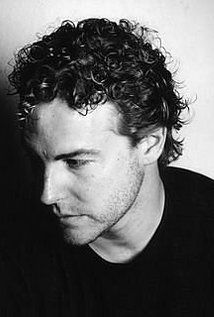 West made his London stage debut in February 1989 at the Orange Tree Theatre, playing Michael in Cocteau's Les Parents Terribles, of which critic John Thaxter wrote: "He invests the role with a warmth and validity that silences sniggers that could so easily greet a lesser performance of this difficult role, and he lets us share the tumbling emotions of a Juvenile torn between romantic first love and filial duty." Since then, West has appeared frequently on stage; he played Valentine in the first ever production of Tom Stoppard's Arcadia at the National Theatre in 1993 and later spent two seasons with the Royal Shakespeare Company playing the title roles in Richard II and Hamlet, both directed by Steven Pimlott.

In 1991, West played the lower-middle-class clerk Leonard Bast in the Merchant Ivory film adaptation of E. M. Forster's novel Howards End (released 1992) opposite Emma Thompson, Helena Bonham Carter and Anthony Hopkins. For this role, he was nominated for best supporting actor at the 1993 BAFTA Film Awards. Two years later he again appeared with Thompson in the film Carrington. His film career has continued with roles in a number of well known films, such as Franco Zeffirelli's Jane Eyre, Notting Hill, Iris and Van Helsing. In 2004, he appeared in the year's highest rated mini-series on German television, Die Nibelungen, which was released in the United States in 2006 as Dark Kingdom: The Dragon King. In 2012, he played King George VI in Hyde Park on Hudson.

In addition, he narrated the Yorkshire Television documentary "The SS in Britain" for Director Julian Hendy in 1999, and interestingly, considering his role in the ITV drama series Mr Selfridge, he was the voiceover for "Secrets of Selfridges" (PBS) in 2014.

West has appeared alongside his actor parents on several occasions; with his mother Prunella Scales in Howards End and Stiff Upper Lips, and with his father Timothy West on stage in A Number, Henry IV, Part 1 and Part 2. In two films (Iris in 2001 and the 1996 television film Over Here), Sam and his father have played the same character at different ages. In Edward the Seventh, he and his brother Joseph played young sons of the title character, who was played by their father. In 2002 all three family members performed in Stravinsky's The Soldiers Tale at the St Magnus Festival on Orkney and in 2006 they gave a rehearsed reading of the Harold Pinter play Family Voices as part of the Sheffield Theatres Pinter season.

In 2002, West made his stage directorial debut with The Lady's Not for Burning at the Minerva Theatre, Chichester. He succeeded Michael Grandage as artistic Director of Sheffield Theatres from 2005-2007. During his time as artistic Director West revived the controversial The Romans in Britain and also directed As You Like It as part of the RSC's Complete Works Festival. West left Sheffield when the theatre closed for refurbishment in 2007 and made his West End directorial debut with the first major revival of Dealer's Choice following its transferral to the Trafalgar Studios. He also continued his acting career: in 2007 he appeared alongside Toby Stephens and Dervla Kirwan in Betrayal at the Donmar Warehouse, in November 2008 he played Harry in the Donmar revival of T. S. Eliot's Family Reunion and in 2009 he starred as Jeffrey Skilling in Enron by Lucy Prebble. His 2008 production of Waste at the Almeida Theatre was chosen by The Times as one of its "Productions of the Decade". From November 2012 to January 2013 he appeared as Astrov in a production of Uncle Vanya at the Vaudeville Theatre. He played Ivanov and Trigorin in the Chichester Festival Theatre's Young Chekhov Season from September 2015, alongside Nina Sosanya, Anna Chancellor, and James McArdle.

As a choral singer, West has participated in three Choir of London tours to Palestine: in May 2006, when he also gave poetry readings as part of the concert programme; in April 2007 when he directed The Magic Flute. and in September 2013 (see below).

In 2007, West moved in with Playwright Laura Wade, but in 2011 the couple temporarily split up. In 2013, West was cast in a minor role in The Riot Club, the film version of Wade’s successful play, Posh and in 2014 the couple had a daughter. In August 2017, the couple had a second daughter.

West became the patron of Sheffield Philharmonic Chorus in February 2008, having been the narrator for a concert of theirs in February 2002. He is also a patron of London children's charity Scene & Heard, Eastside Educational Trust and Mousetrap Theatre projects.

While at university, West was a member of the Socialist Workers Party and later briefly the Socialist Alliance. West has been politically active for many years; he was a critic of the New Labour government of Tony Blair and their involvement in the Iraq War. On 26 March 2011, he spoke at the TUC March for the Alternative.

In June 2012, West recorded an English narration of The Book about Moomin, Mymble and Little My by Tove Jansson for an interactive audiobook developed by Spinfy and published by Sort of Books.

In June 2013 he appeared in the video for Handyman Blues by Billy Bragg, directed by Johnny Vegas.

In May 2015, West's reading of Brighton Rock was chosen as one of 'The 20 best audiobooks of all time' by Carole Mansur of the Daily Telegraph.

On July 14, 2017, one month after the tragic fire at Grenfell Tower, BBC's Newshour programme invited West to read out an excerpt from a letter written by an anonymous firefighter giving a personal account of the fire scene and his inner thoughts on duty that night.

As a reciter West has worked with all the major British orchestras, as well as the Strasbourg Philharmonic Orchestra, Dallas Symphony Orchestra and the National Symphony Orchestra in Washington, D.C.. Works include Stravinsky's Oedipus Rex and The Soldier's Tale, Prokofiev's Eugene Onegin, Beethoven's Egmont, Schoenburg's Ode To Napoleon, Strauss' Enoch Arden, Saint-Saëns’ Carnival of the Animals, Bernstein's Kaddish, Walton's Façade and Henry V, Night Mail and The Way to the Sea by Britten and Auden, the world premieres of Concrete by Judith Weir at the Barbican and Howard Goodall’s Jason and the Argonauts at the Royal Albert Hall and the UK premiere of Jonathan Harvey's final piece Weltethos at the Symphony Hall, Birmingham. In 2007 West made his New York recital debut in the first performance of Little Red Violin by Anne Dudley and Steven Isserlis. In November 2010, West performed a new English translation of Grieg's complete incidental music to Ibsen’s play Peer Gynt with the Southampton Philharmonic Choir at Southampton Guildhall. He has performed at the Proms six times, including the suite version of Henry V at the 2002 Last Night of the Proms.