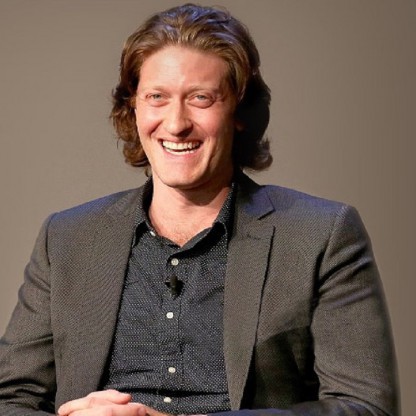 Samuel Roukin was born on August 15, 1980 in Southport, England, UK, British, is Actor. Samuel Roukin is an English actor who has appeared in a number of films, television films, plays, and television dramas. On the big screen, he has acted in the movies ‘Equity’, ‘Harry Potter and the Deathly Hallows’, ‘Bright Star’, ‘Happy-Go-Lucky’, ‘Solomon Kane’, ‘The End’ and ‘Miss Austen Regrets’. On television, the actor has starred in the drama series ‘Salem’, ‘Turn: Washington's Spies’, ‘DCI Banks’ and ‘Housewife, 49’. Roukin has also done a handful of television films including ‘Richard II’ and ‘Appropriate Adult’. He has been a part of many plays as well, the most popular one being ‘Seven Jewish Children: A Play for Gaza’. The British artiste will be soon seen in many small as well as big screen projects. Roukin, who is active on Twitter, likes to stay in touch with his fans and followers across the globe. This is the reason he updates his handle from time to time, sharing his life events and experiences.
Samuel Roukin is a member of Film & Theater Personalities 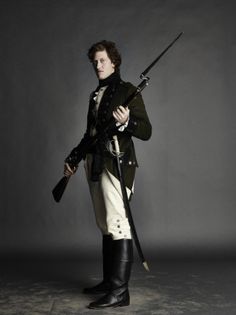 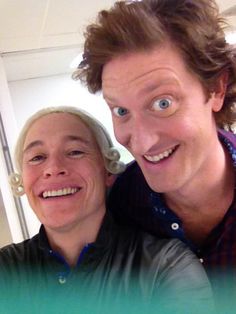 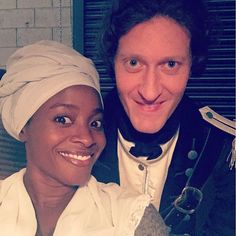 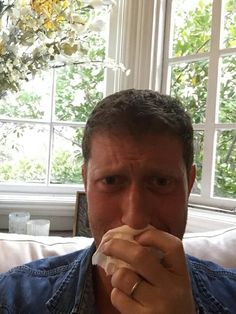 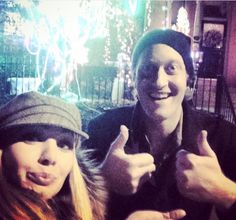 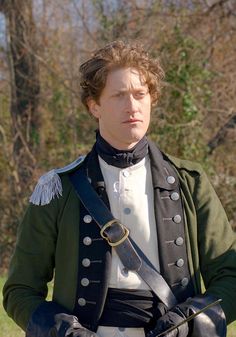 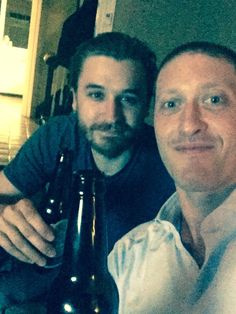 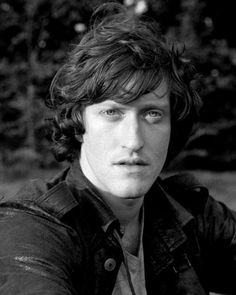 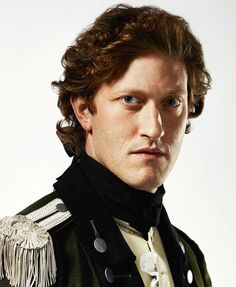 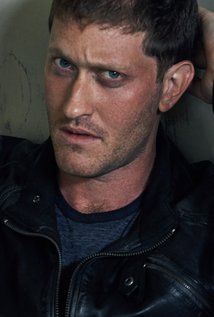 Roukin was born in Southport and currently lives in northern New Jersey. He displayed an interest in drama from an early age. He completed secondary school at Merchant Taylors' School, Crosby where he was involved in many school productions. He goes back to the school to give acting workshops to pupils involved in drama and English. Roukin went on to train at the Bristol Old Vic Theatre School, graduating in 2003. Roukin finished filming Bright Star, directed by Jane Campion and based on the three-year romance between 19th century poet John Keats and Fanny Brawne.

Roukin starred in the 2008 film Happy-Go-Lucky as the love interest of the main character, Poppy (played by Sally Hawkins). Jonathan Romney's review of the film on the Independent website says of Poppy that "Realising one of her pupils is unhappy, she takes action that results in her meeting a simpatico social worker (Samuel Roukin), leading to possibly the single most convincing, no-nonsense, outright charming flirtation scene I've seen in cinema." The film, directed by Mike Leigh, won a host of nominations and awards worldwide.