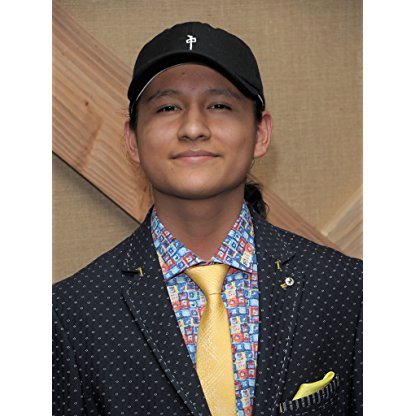 Samuel Marty was born on January 29, 1924, is Actor. Samuel is from Frog Lake First Nation's, the Land of Princes, a Plains Cree & Nakota Stoney descent born in Edmonton Alberta, Samuel is the youngest child, with two older brothers, and one sister. At age 12 Samuel made his entrance in the film industry as an extra on Blackstone's TV series. It didn't take Samuel to long to land a supporting role, Ishani, opposite Scott Eastwood, on Diablo in 2014. Samuel recently filmed with Netflix TV series Godless, this would be Samuel's first diverse principle role as Truckee. Samuel's priority? Is his education, and film.
Samuel Marty is a member of Actor 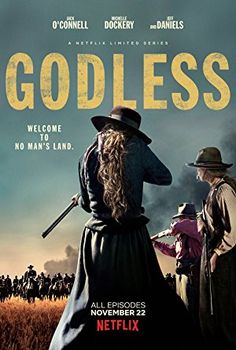 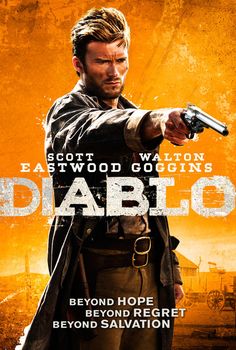 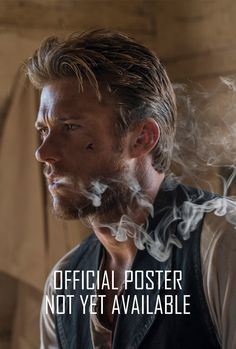 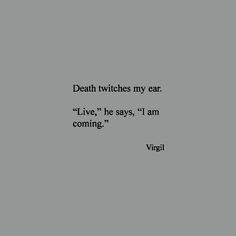 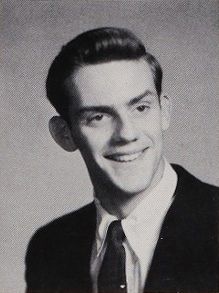 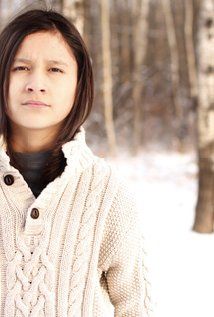 Martin was born in Pittsburg, Kansas on 29 January 1924, and grew up in Emporia, Kansas. During World War II he was trained as a Japanese Language Officer, and was stationed in Japan at the end of the war.

After the war, he enrolled at the University of California, Berkeley, where he majored in Oriental Languages. He graduated in 1947, but stayed on at Berkeley to study for a master's degree in linguistics under Chao Yuen Ren, which he completed in 1949. He then went to Yale University to study for a PhD in Japanese Linguistics under Bernard Bloch. He completed his dissertation on Japanese morphophonemics in 1950 (published as a monograph by the Linguistic Society of America the following year), and was immediately offered a position at Yale University, where he remained until his retirement in 1994. He was made professor of Far Eastern Linguistics in 1962, and chaired both the Department of East and South Asian Languages and the Department of Linguistics. He also served as Director of undergraduate studies in linguistics and Director of graduate studies in East Asian languages and literatures. He was an executive fellow of Timothy Dwight College.

In the 1950s Martin worked on issues relating to Japanese and Korean orthography and romanizations. At this time he coined the term "Sino-Xenic" in creating a Common nomenclature for Sino-Vietnamese vocabulary, Sino-Korean vocabulary and Sino-Japanese vocabulary. He published a monograph on Japanese orthography in 1952, and in 1954 he was invited by Syngman Rhee, President of South Korea, to give his ideas on the orthographic reform of the Korean script, which were published in 1954 in various Korean newspapers. In 1954 he devised the Yale romanization system for transliterating Korean, which is extensively used by linguists. During this period he also made important contributions on Chinese, producing a monograph on the phonemes of Ancient Chinese in 1953, and an important article on Mandarin phonology in 1957.

In addition to his scholarly linguistic works, Martin was interested in the teaching of East Asian languages, and he wrote a number of elementary texts and dictionaries for beginners. In 1951, in collaboration with Dr.Sane, Martin coined the term "nibling" as a gender-neutral term for a nephew or niece, by analogy with the word "sibling".

During the 1960s Martin extended his linguistic talents to studies of the Dagur language (1961), and the Shodon dialect of Ryukyuan (1970). His most famous work from this period was a 1966 article, "Lexical evidence relating Korean to Japanese", that was based on a systematic application of the comparative method, and which advanced the hypothesis that Korean and Japanese are genetically related. He also published articles on subjects that had been very little studied until that time, such as sound symbolism in Korean (1962) and speech styles in Japan and Korea (1964).

His monumental work, Reference Grammar of Japanese, was published in 1975, and together with his Japanese Language through Time (1987) are landmarks in the study of the grammar and history of the Japanese language.

During the 1980s Martin concentrated his research activities on Middle Korean, making detailed analysis of numerous 15th and 16th century Korean texts, which he used as the basis for a database of Middle Korean linguistic structures and examples. This work formed the backbone of his monumental Reference Grammar of Korean (1993) which provides a detailed description of both 20th-century Korean and Middle Korean morphemes, making it a valuable tool for those researching the history and structure of the Korean language.

In 1994, Martin was awarded the Korean government's Presidential Medal of Honor for Distinguished Cultural Contributions.