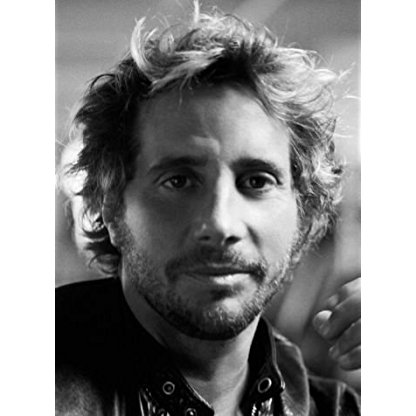 Samuel Bayer was born on February 17, 1962 in  Syracuse, New York, United States, is Director, Cinematographer, Writer. Having photographed and directed hundreds of music videos and commercials over the last 15 years, Samuel Bayer has firmly established himself as one of the industry's most prolific and sought-after talents.A 1987 graduate of New York City's School of Visual Arts, Bayer was a painter who saw film and video as the perfect medium to deliver his art to a greater audience. He launched his career with Nirvana's "Smells Like Teen Spirit," a landmark video that MTV has consistently rated as one of the most influential music videos ever made. His decision to photograph the Nirvana video himself infused it with a distinct style and attitude that started him on a path he's blazed ever since. His hands-on approach to filmmaking so clearly imprinted on his work, Bayer chooses to light, photograph and operate the camera on all his work. On the heels of his work with Nirvana, he went on to create countless videos for artists as diverse as The Rolling Stones, Sheryl Crow, John Lee Hooker, Marilyn Manson, Metallica, Smashing Pumpkins, 'David Bowie (I)', Aerosmith, Lenny Kravitz and Blink 182.In 1995 he hit the commercial scene with the same results--one of his first spots, the revolutionary spot for Nike "If You Let Me Play", won the AICP award for Best Direction. In 1997 his Packard-Bell "Home" spot won the AICP for Cinematography, Direction, and Production Design. His work on Mountain Dew "Showstopper" collected the 2001 Clio Awards for Best Direction and Best Cinematography. His other commercial work includes campaigns for Nike, Coke, Pepsi, Nissan, Lexus and Mountain Dew and has cemented his reputation as a visual revolutionary. Bayer's commercials are showcased in the permanent film/video collection at the Museum of Modern Art in New York City.His video for Green Day's "Boulevard of Broken Dreams" swept the MTV music awards, garnering seven Moon Men including Best Director, Best Cinematography, Best Rock Video as well as the coveted Viewer's Choice Award. In 2005 Bayer was the recipient of the Kodak Lifetime Achievement Award for his work and cinematography in music videos and was honored in 2006 by the Music Video Producers Association with his second Lifetime Achievement Award.
Samuel Bayer is a member of Director 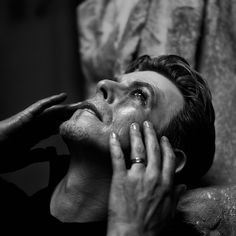 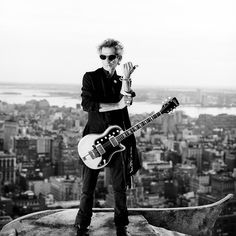 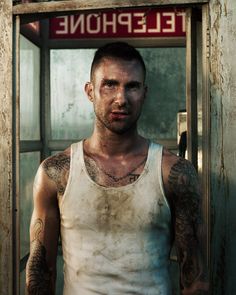 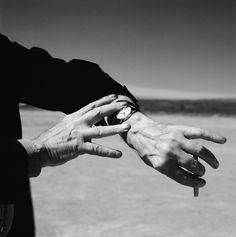 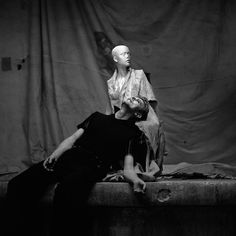 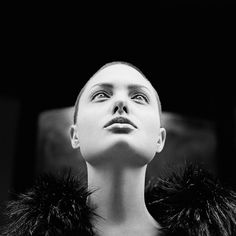 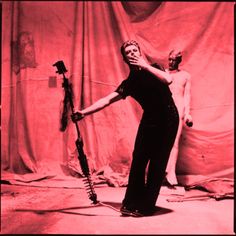 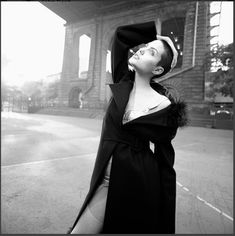 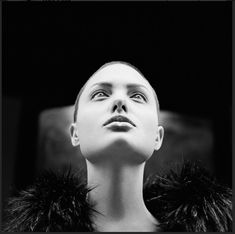 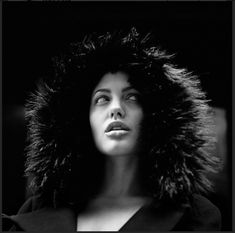 Bayer's series discussed the ongoing biological and sociological evolution. For studies of the female form, these women would not have existed in the mid-twentieth century prior to the sexual revolution of the 1960s when artists began to reconsider the body as a politicized terrain and explored issues of gender, identity, and sexuality which manifest in the work of Photographers Diane Arbus, Robert Mapplethorpe, Larry Clark, Hannah Wilke and Nan Goldin.

With a successful music video career under his belt, Bayer has received equal acclaim within the commercial world. Well into his second decade of advertising, Bayer's work continues to be recognized. In 1996, his Nike commercial, "If You Let Me Play", won an Association of Independent Commercial Producers Award for Best Direction. In 2011, his Super Bowl spot for Chrysler, "Born of Fire", received multiple awards, including an Emmy and a Cannes Gold Lion.

A prolific music video and commercial Director, Bayer's resume includes Nirvana's music video for "Smells Like Teen Spirit", Blind Melon's "No Rain" video as well as award-winning commercials for brands like Chrysler, Nike, and Coca-Cola. In addition to Nirvana and Blind Melon, Bayer has shot and directed videos for Michael Jackson, The Rolling Stones, The Cranberries, Green Day, David Bowie, Iron Maiden, Garbage, The Strokes, Metallica, Ramones, The Smashing Pumpkins, Justin Timberlake and My Chemical Romance, among others, in his trademark style. Bayer has won five MTV Video Music Awards including Video of the Year in 2005 as well as Best Direction in 2005 and 2007.

New Line Cinema and Platinum Dunes selected Bayer to helm their remake of A Nightmare on Elm Street. Bayer finally agreed to direct the film after a personal plea from Michael Bay, who also was the Producer. With a production budget of $30 million, the film held the number one spot at the US box office in its first week in April 2010. The film starred Academy Award-nominee Jackie Earle Haley and introduced Rooney Mara in her first major studio role.

On March 3, 2013, Bayer opened his first major solo exhibition at ACE Gallery Beverly Hills entitled, "Diptychs & Triptychs". Bayer presented a series of sixteen twelve-foot-tall, female nude triptychs as well as four ten-foot-tall diptych portraits. In an Interview magazine article, Bayer commented that "the initial effect of the portraits are overwhelming, and a bit spooky." Bayer's understanding of Hollywood's constant superficial dissection and scrutinization of women, lead him to strip his subjects of all artifice in order to provide an alternative view of womanhood in contemporary culture. Exposed full frontally, these women might have been perceived as vulnerable on a smaller scale; however, the straight gaze and the enlarged scale creates an intimation of a "new race of superwomen."