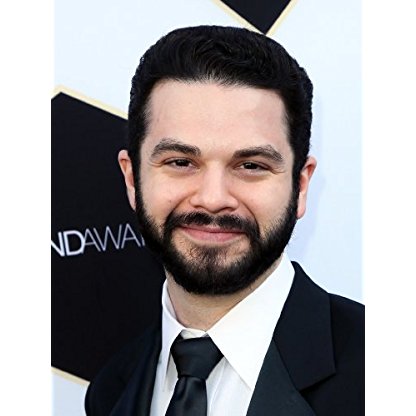 Samm Levine was born on March 12, 1982 in  Chicago, Illinois, United States, is Actor, Producer, Soundtrack. Samm Levine's first breakout role was as a member of the "geek" half of the short lived cult hit, Ky Di Va Lap Di (1999).The following year, he rejoined "Freaks and Geeks" producer, Judd Apatow, for another widely praised coming of age series, Undeclared (2001). That same year, Samm made his feature debut in the raucous teen spoof, Not Another Teen Movie (2001).Since then, he has appeared in over 60 films and television shows, including the Oscar winning Quentin Tarantino epic, Inglourious Basterds (2009), and in many memorable roles on beloved programs such as Doan Tuy Tung (2004), Gia Dinh Hien Dai (2009), NCIS: Naval Criminal Investigative Service (2003) and Khi Bo Gap Me (2005). In addition to his growing catalog of television appearances, Samm is also known for roles in many cult features, including the Broken Lizard comedy, Club Dread (2004), the sci-fi thriller, Pulse (2006), and acclaimed indie comedies, Drones (2010) and IFC's Made for Each Other (2009)Samm has also served as co-host and producer to Kevin Pollak's renowned celebrity talk show, Kevin Pollak's Chat Show (2009), since its inception in 2009 - a role he came into after his interview as a guest on the first episode.
Samm Levine is a member of Actor 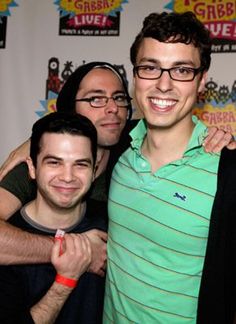 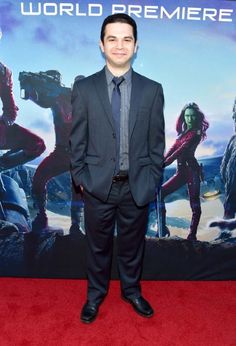 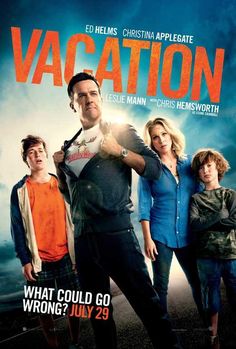 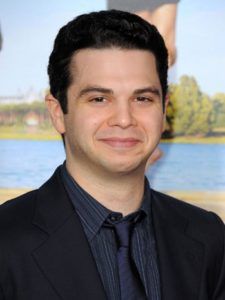 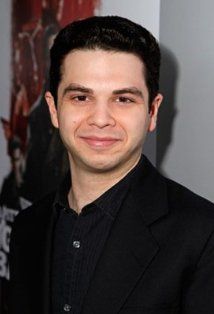 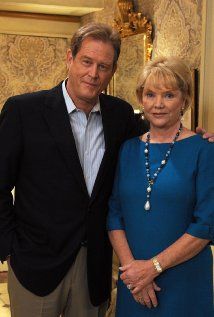 Levine has also been a regular participant on Kevin Pollak's Chat Show since the 1st episode on March 22, 2009, when he was the second guest. He was a guest on Episode 19 as well, just as the show was about to evolve to one guest for the duration of an episode. For all but a handful of nearly 200 episodes (and counting), he has sat by the side of Jaime Fox, Pollak's partner (not to be confused with Jamie Foxx, aka Eric Bishop), and provided commentary and banter during the opening segments before the guest is introduced. In addition, he conducts the game "Who Tweeted ?" between Pollak and his guest.

He also regularly appears on Doug Benson's Doug Loves Movies podcasts and fills in as host of the Leonard Maltin Game when not taped in front of a live studio audience so Doug can play the game as a contestant. Benson has nicknamed Levine both "Samm the Ma'am Levine" and "Lil' Wolverine". Benson referred to 2011 as "The Summer of Samm" because Levine played the game so frequently and competitively.

Levine is a regular competitor on Collider's Movie Trivia Schmoedown where, on December 22, 2017, he won the singles championship.