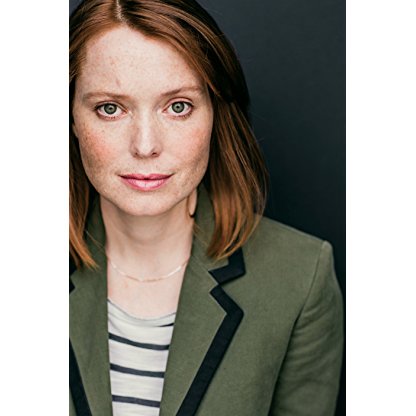 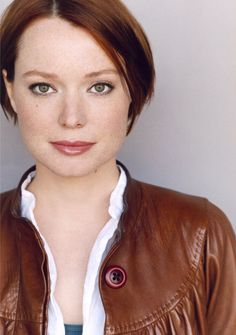 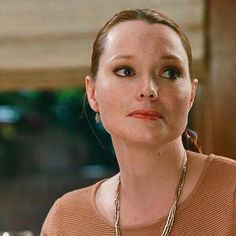 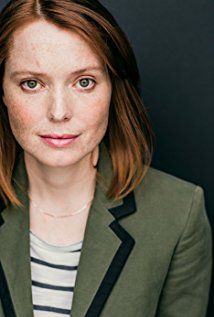 Samantha Sloyan was born in 1979 in California, U.S.. She is the daughter of the American actor James Sloyan and Actress Deirdre Lenihan, and has one brother named Dan Sloyan.

Sloyan first appeared the 2003 Independent feature film My Life With Morrissey as a florist. She continued to appear in a few short films such as No Shoulder, Shamelove and Autodoc. In 2009 she produced and starred in the short film Plus One. Sloyan has also guest starred in several television series such as The Beast, The Forgotten, Law & Order: LA and NCIS. She played a recurring role as a White House employee named Jeannine Locke in the first three seasons of Scandal. She also guest starred in another ShondaLand produced show named Private Practice in 2010. Sloyan continued to appear in smaller films including In the Key of Eli, Tape 407, and in the television movie Murder in Mexico: The Bruce Beresford-Redman Story.

In 2014, Sloyan guest starred in four television series including, Castle, Parks and Recreation, Hawaii Five-0 and Rizzoli & Isles. She began a recurring role in the ShondaLand produced show Grey's Anatomy as Dr. Penelope Blake. She first appeared in the eleventh season highly critical episode "How to Save a Life", which included the death of lead character, Derek Shepherd, played by Patrick Dempsey who had starred on the series since the beginning. She appeared again in the twelfth season, including the show's 250th episode "Guess Who's Coming to Dinner" which was mostly focused on Sloyan's character.