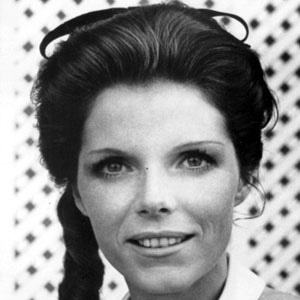 Her character matched wits against in The Collector.

She began acting in Shakespearean companies.

She provided the voice of Hera in Disney's animated film Hercules.

She starred with Rex Harrison in Doctor Dolittle.