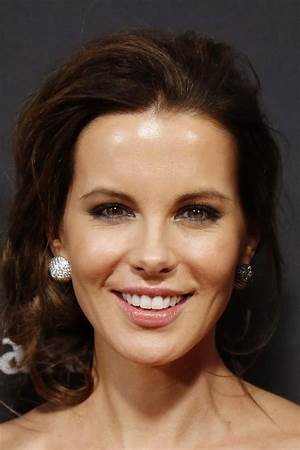 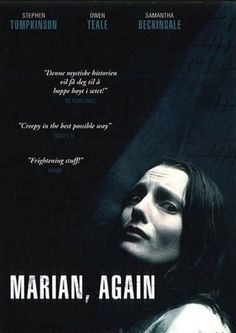 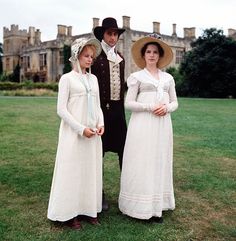 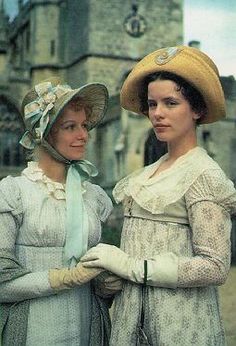 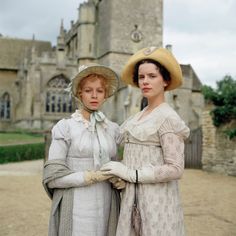 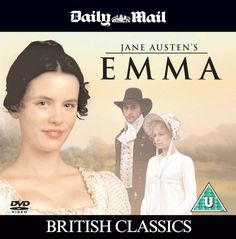 In 1990, Beckinsale was chosen by LWT to play Firefighter Kate Stevens in ITV's drama series London's Burning, which ran from 1986 to 2002. In 1989, Beckinsale guest-starred as WPC Martin in an episode of Thames Television's Never the Twain. Shortly after this, she was given the role of Lesley in the final three series of Thames Television's Shelley. In 1994, she was chosen by the BBC to play the role of Gillian in the sitcom Time After Time which lasted a year.