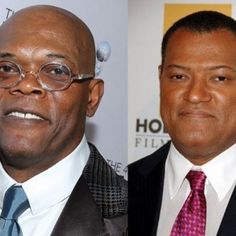 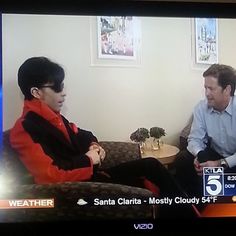 During a live on-air interview with actor Samuel L. Jackson on February 10, 2014, Rubin mistakenly asked Jackson about the success of the Super Bowl trailer advertised at the Super Bowl, which featured African American actor and former Jackson co-star Laurence Fishburne, who had reprised his role as Morpheus from The Matrix franchise for a car commercial. Jackson was offended by this mistaken reference and proceeded to 'roast' Rubin. In his apology, Rubin claimed he was referring to another commercial, also screened at the Super Bowl, for Captain America: The Winter Soldier, which did feature Jackson, and Rubin said he had not raised this during the interview itself because he felt "stupid". At the same time as saying that Jackson had misinterpreted him, Rubin nevertheless chastised himself for what he called "a very amateur mistake".