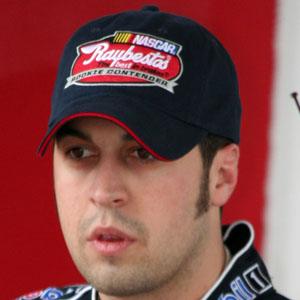 He started go kart racing at the age of 11.

He was named 2004 IndyCar Series Most Popular Driver.

He had a son named Addison with his wife Crystal.

He filled in for Travis Kvapil in the #38 Front Row Motorsports Sprint Cup car at Pocono in 2011.