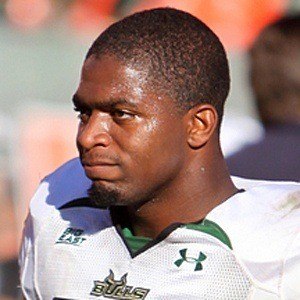 American linebacker best known for his time with the Kansas City Chiefs. He was originally selected by the Green Bay Packers in the 2013 NFL Draft.

He was nominated by the Packers for the Walter Payton NFL Man of the Year Award in 2015.

He was born in Orlando, Florida, but grew up in Jacksonville. He played football in high school all four years at Terry Parker High School.

He has played for the Kansas City Chiefs for coach Andy Reid. 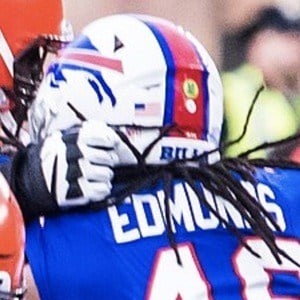 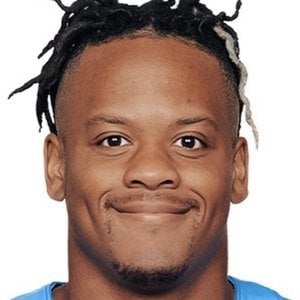 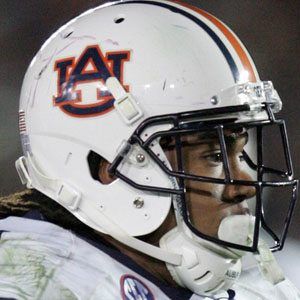 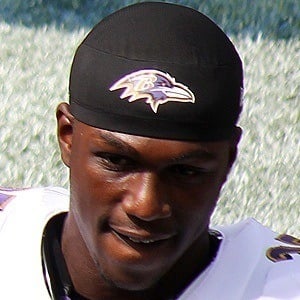 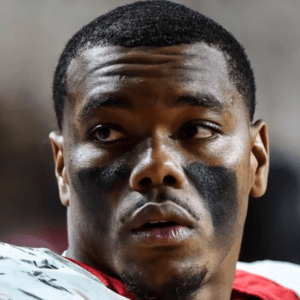 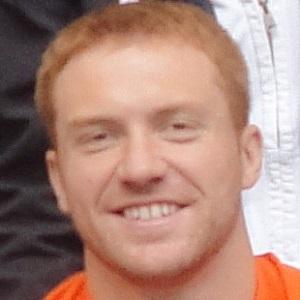 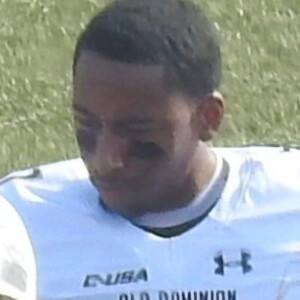 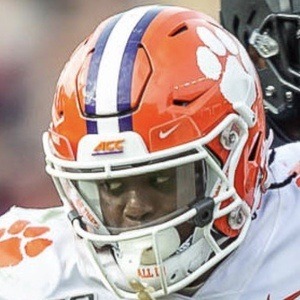 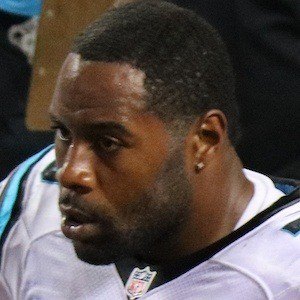 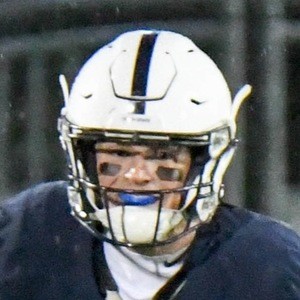