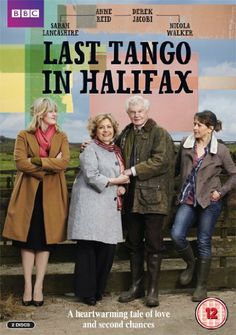 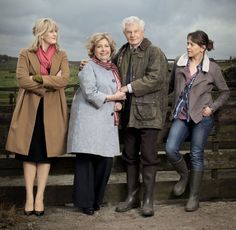 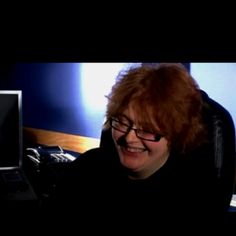 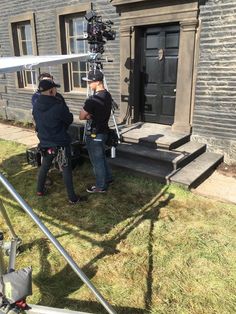 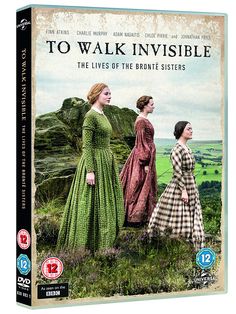 Wainwright said that she had always wanted to write, and had started writing when she was young, from the time she was 9 years old, and wanted to write for Coronation Street. She said that when she was 16 years old in 1980 she saw a play called Bastard Angel by Playwright Barrie Keeffe at Royal Shakespeare Company and was deeply interested in the short sentences and naturalistic approach to dialogue.

While at University of York, Wainwright took an original play called Hanging On to the Edinburgh Festival and found an agent, Meg Davis, for her writing in the process. Meanwhile, she worked as a bus driver. When she was 24, she left the driving job after she started writing for the Radio 4 series The Archers. One of her contributions was to write an atypical story for the long running radio soap in which the village shop was robbed. After that she wrote for Coronation Street, developing her writing skills, from 1994 to 1999. She has since said that working on continuing drama was a great education in discipline and a lesson that great stories are hard work. She was mentored by Kay Mellor who encouraged her to stop writing for soaps and to concentrate instead on original work. She created the TV series At Home with the Braithwaites about a woman who had secretly won the lottery. The programme was nominated for many awards. In 2006 she wrote the drama series Jane Hall, which depicts the life of a female bus driver in London. Wainwright drew on her own experiences in scripting the series.

Wainwright based the plot of her series Last Tango in Halifax on the story of her mother who was widowed in 2001. Her mother, Dorothy, moved to Oxfordshire to live with her daughter and rediscovered a lost love, Alec Walker, via Friends Reunited. With her mother's permission, Wainwright developed the story of how she remarried so rapidly, publishing series extracts to her mother before broadcast.

She won the 2009 Writer of the Year Award given by the RTS in 2009 for Unforgiven which took several awards including best TV series.

In 2011 she wrote Scott & Bailey, a series about two female police officers. The idea for the series came from the leading actresses and former Detective Inspector Diane Taylor, who assisted with bringing the series to the air.

When she told the story to Nicola Shindler, she suggested she turn her mother's experience into a television series. Shindler became the series' executive Producer. Both Last Tango in Halifax and her crime series Scott & Bailey were turned down by both the BBC and ITV before both were accepted respectively. The former was voted by BAFTA to be best series in 2012 and Wainwright was given the award for best Writer.

In May 2015, it was announced that Wainwright would be writing and directing a two-hour drama special for BBC One entitled To Walk Invisible: The Bronte Sisters. Its subject is the Brontë family, particularly the relationship the three sisters, Anne, Emily and Charlotte, had with their brother, Branwell. On the drama, Wainwright said that "I am thrilled beyond measure that I've been asked by the BBC to bring to life these three fascinating, talented, ingenious Yorkshire women."

In November 2016, Wainwright told The Guardian that her next project (for the BBC) is about Anne Lister, a Yorkshire diarist with an openly lesbian lifestyle in the 1800s.

Happy Valley, which was shot in Yorkshire's picturesque upper Upper Calder Valley and Hebden Bridge, stars Sarah Lancashire, whom Wainwright had in mind as she wrote the role. Wainwright made her directorial debut with episode 4 of the first series. Wainwright has said that she is willing to write a third series of Happy Valley, but she has previous commitments to work on other projects. Producer Nicola Shindler has indicated that the third series would not air until 2018 at the earliest.