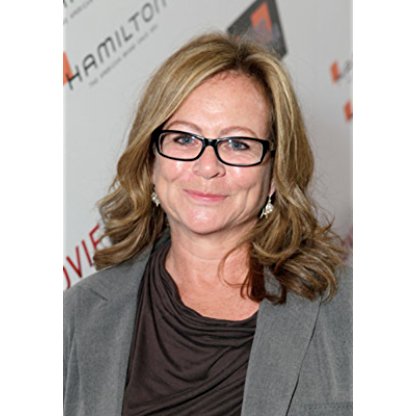 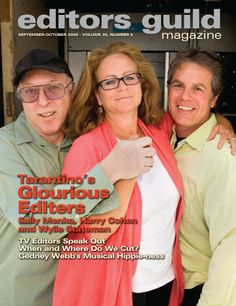 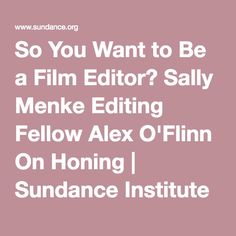 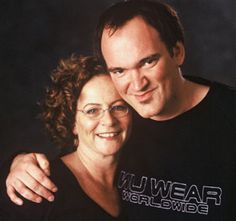 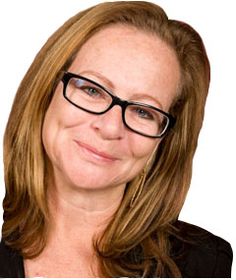 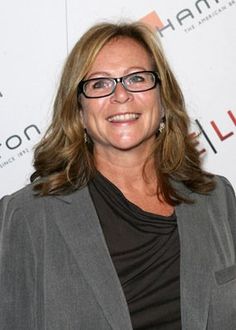 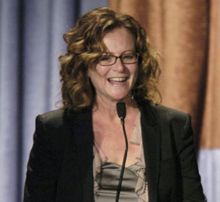 Menke was born in Mineola, New York, the daughter of Charlotte, a Teacher, and Dr. Warren Wells Menke, a professor of management at Clemson University. Menke graduated from New York University's Tisch School of the Arts Film Program. She earned a Bachelor of Fine Arts in film in 1977.

Menke's feature film credits as Editor are tabulated below. She has two additional credits for editing television documentaries: Hans Bethe: Prophet of Energy (1980) and The Congress (1988).

Menke was married to Director Aldo L. "Dean" Parisot in 1986 and the couple had two children, Lucas and Isabella.

Menke's early career saw her edit documentaries for CBS. She worked on many films in the 1990s, including Teenage Mutant Ninja Turtles, Heaven & Earth and Mulholland Falls.

Menke met Quentin Tarantino when he held interviews for an Editor. Tarantino sent her the script for Reservoir Dogs and she said that she thought it was "amazing". Menke was hiking in Canada when she decided to call and see if she got the job and was told that she had been successful. Menke went on to work with Tarantino on everything he directed for the remainder of her life. Tarantino summarized their working relationship in 2007, saying that "The best collaborations are the director-editor teams, where they can finish each other's sentences" and that Menke was his "only, truly genuine collaborator".

Menke had gone hiking the morning of September 27, 2010, with a friend and her dog. Menke's friend left her after an hour when she started to feel unwell in the heat. When Menke failed to come home, her friends alerted the police. Search dogs, a Los Angeles Police Department helicopter, and officers from patrol units spent hours in Griffith Park searching for her. Her locked car was found in a Griffith Park parking lot. Menke's body was found at the bottom of a ravine near 5600 block of Green Oak Drive on September 28, 2010. Her dog was found alive, sitting next to her body. The coroner's office later determined that Menke's death was heat-related. It was 113 °F (45 °C) in downtown Los Angeles the day she died.

The Sundance Institute created a memorial fellowship in film editing to honor Menke. Tarantino's film Django Unchained (2012) was dedicated to her memory due to their long partnership. 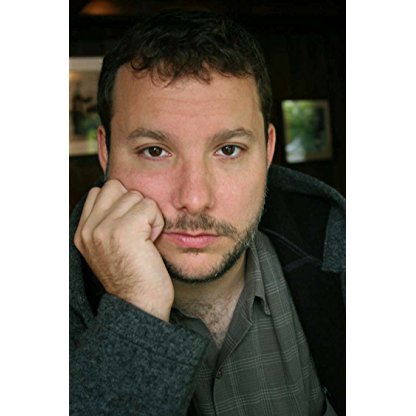 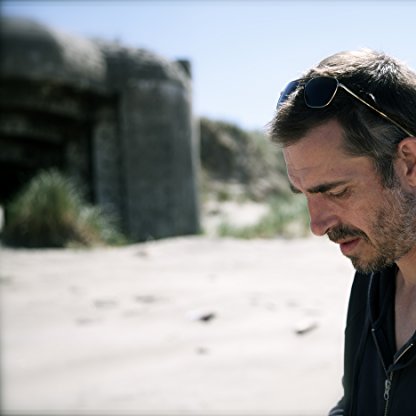 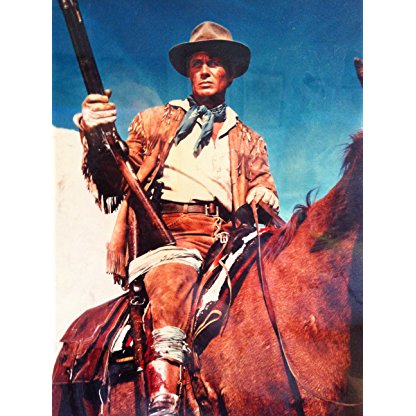 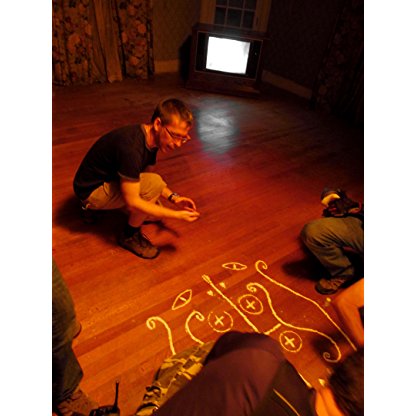 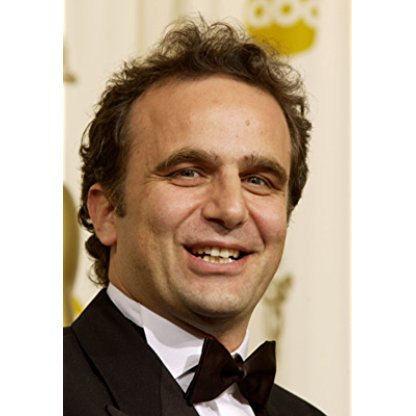 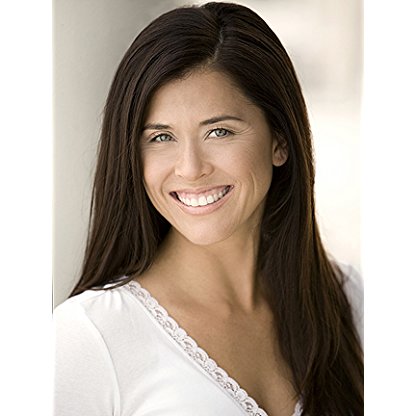 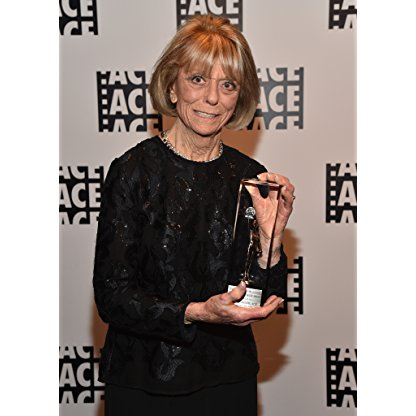 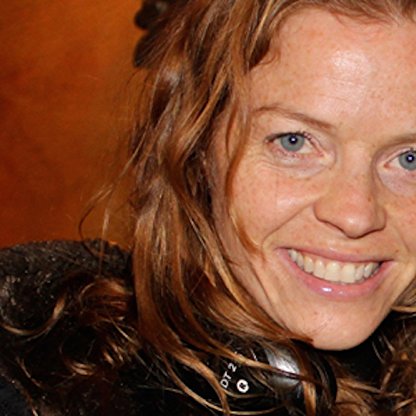 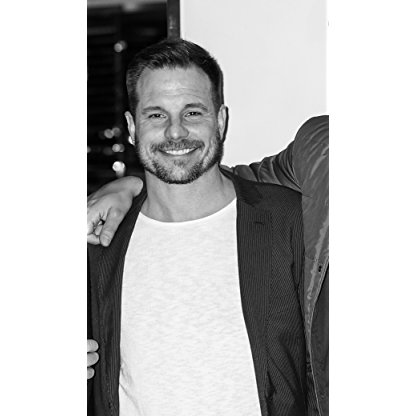