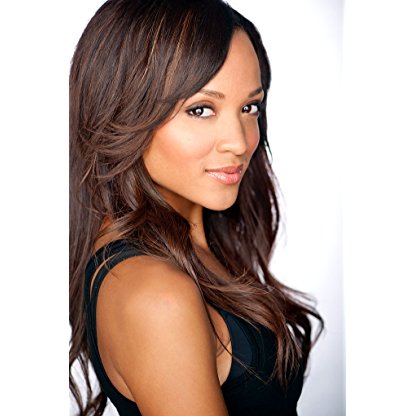 In 2013, Stowers was cast as the daughter of Angie Hubbard (Debbi Morgan), Cassandra Foster on the Prospect Park's continuation of All My Children, she made her debut on April 30, 2013.

In March 2015, Stowers guest starred on an episode of the ABC Family show, Switched at Birth as Tara. In June 2015, Stowers joined the cast of Days of Our Lives in the role of Lani Price. She made her first appearance on September 25, 2015. In the same year, she guest-starred in an episode of Major Crimes as Heather. In 2016, she recurred on Caged as Shawna Carlson. In 2017, she was cast in the lead role of Krista in a film called "Tomboy", as well as Josie Miller in the series "Beyond Therapy". In 2018, she guest-starred in an episode of The Fosters as Priya. 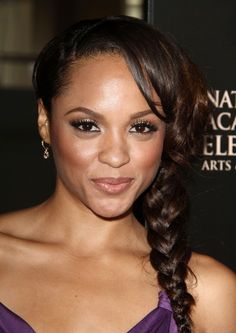