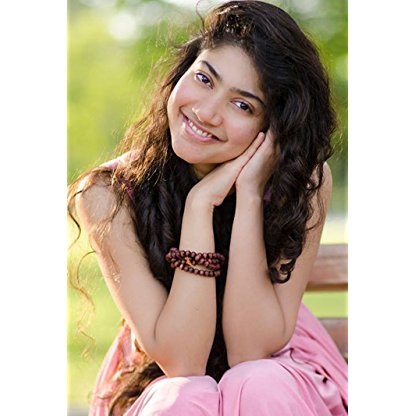 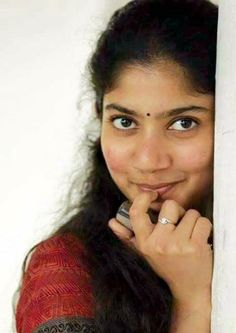 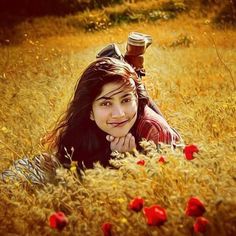 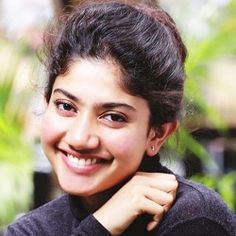 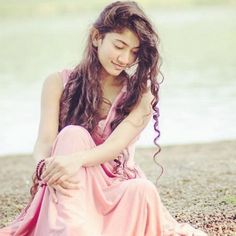 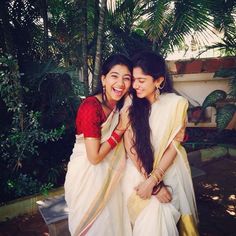 Sai Pallavi said in an interview that though she was not a trained Dancer, she always wanted to be like her mother for dance. Due to her penchant for dance supported by her mother, she participated in the dance reality show Ungalil Yaar Adutha Prabhu Deva on Vijay TV in 2008, and appeared on Dhee Ultimate Dance Show (D4) on ETV Telugu in 2009.

In 2014, whilst she was studying in Tbilisi, Georgia, Director Alphonse Putharen offered her the role of Malar in his film Premam. She shot the film over the holidays and, after the shooting finished, returned to her studies. She went on to win several "Best Female Debut" awards that year, including the Filmfare Award for Best Female Debut.

In late 2015, she took a month break from her studies to act in her second movie, Kali, which released in March 2016. She portrayed Anjali, a young wife who must deal with her husband's extreme anger issues, earning a nomination for Filmfare Award for Best Actress – Malayalam.

Sai Pallavi was born in Kotagiri, Tamil Nadu to Senthamarai Kannan and Radha Kannan. She has a younger sister, Pooja Kannan, who has also worked as an actor. Sai Pallavi grew up and was educated in Coimbatore. She completed medical studies at the Tbilisi State Medical University in 2016.

2017 marked her debut in Telugu with Sekhar Kammula's Fidaa, in the role of Bhanumathi, an independent village girl from Telangana.