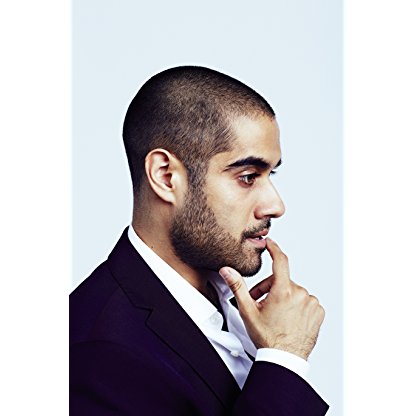 Sacha Dhawan was born on May 01, 1984 in  Bramhall, Cheshire, England, United Kingdom, is Actor. Sacha Dhawan was born in Bramhall, Stockport to Hindu parents though he actually attended a Roman Catholic secondary school, Thomas Aquinas College, in nearby Stockport, where one of the authors whom he studied for his final exams was Alan Bennett, with whom he was very impressed. He began as a child actor at the age of 12 and attended the Laine-Johnson School of Acting in Manchester. He is also an accomplished tap-dancer. His enthusiasm for Bennett was such that when auditions were being held for his play 'The History Boys' on the London stage Sacha impressed the author not just with his acting but by reciting a poem he had composed about the play and its author. He has appeared in stage versions of 'The History Boys' around the world as well as in the 2006 film adaptation. On television he appeared in two high profile series 'In the Club' as an expectant father and 'Last Tango in Halifax' as a toy boy.
Sacha Dhawan is a member of Actor 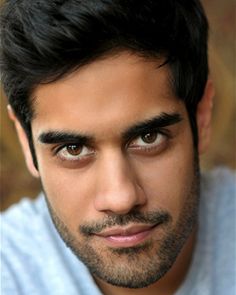 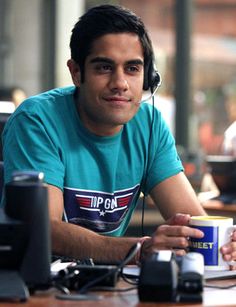 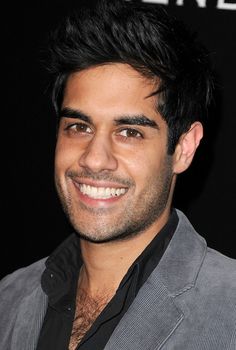 Dhawan has appeared in a number of television shows in the United Kingdom. He had recurring roles in Weirdsister College, in which he played Azmat Madaridi, and series two and three of the children's TV series Out of Sight. He appeared in the mini series The Last Train (1999), and has guest starred in episodes on EastEnders, Altogether Now, and City Central. He also appeared in 2008 ITV drama, Wired, as Ben Chandrakar, alongside Jodie Whittaker and Laurence Fox. He was part of an ensemble cast on the NBC sitcom Outsourced, which aired during the 2010–11 season. In November 2013, Dhawan appeared as former Director Waris Hussein in An Adventure in Space and Time, a docu-drama created as part of the 50th Anniversary celebrations for Doctor Who. He also portrayed Paul Jatri, a 22-year-old man involved with a woman twice his age, in the first series of BBC One's Last Tango in Halifax. He played the part of Davos in the Netflix series Iron Fist. He starred as Sathnam Sanghera in the critically acclaimed The Boy With The Topknot, shown on BBC 2 in 2017.

For his performance in Bradford Riots he won the 2007 Royal Television Society Award for On-Screen Breakthrough.