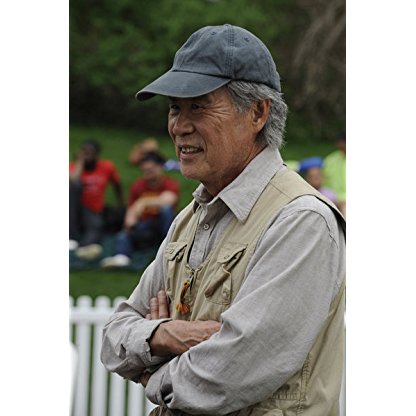 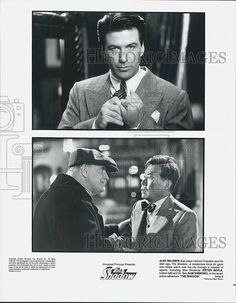 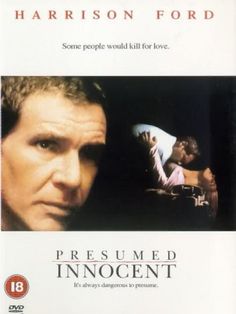 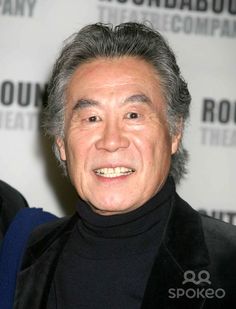 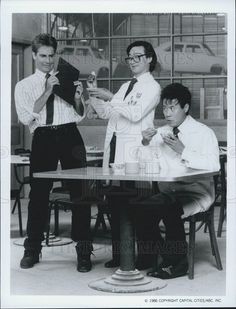 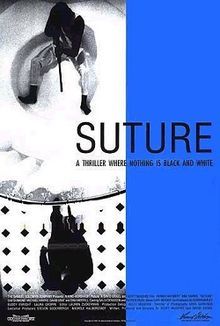 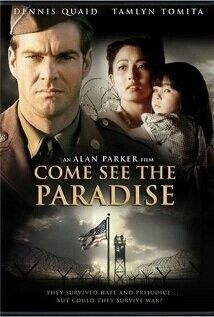 An accomplished stage actor, he has appeared on Broadway and in regional theaters including San Francisco's American Conservatory Theatre and Berkeley Repertory Theatre. He was cast as Ito opposite Angela Lansbury's Auntie Mame in Jerry Herman's Broadway musical hit Mame in 1966. This was followed by Lovely Ladies, Kind Gentlemen (1970), The Chickencoop Chinaman (1972), Ride the Winds (1974), and the role of Manjiro in Stephen Sondheim & Harold Prince's Pacific Overtures (1976) – he would go on to play Lord Abe in the 2004 Broadway revival. In 2010, he appeared in the world premiere of No-No Boy by Ken Narasaki based on the novel by John Okada.

His more memorable film roles include Saiko in the 1986 comedy Gung Ho, Hiroshi Kawamura in the 1990 drama Come See the Paradise, the coroner "Painless" Kumagai in 1990's Presumed Innocent, Dr. Max Shinoda in 1993's Suture, Lord Norinaga in 1993's Teenage Mutant Ninja Turtles III, and in Old Dogs, alongside John Travolta and Robin Williams, as Japanese Billionaire Yoshiro Nishamura. He played Dr. Tam in the 1994 film The Shadow. He can also be seen in Asian American independent films Americanese (2006), The Sensei (2008) and Life Tastes Good (1999).

He has been in a relationship with Writer Steve Alden Nelson since 2001. The couple registered their domestic partnership in April 2005 and married in San Diego June 23, 2008.

Shimono also appeared in "The Checks," the 141st episode of the (sitcom)| Seinfeld.