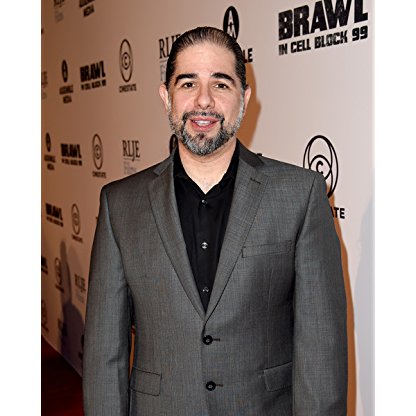 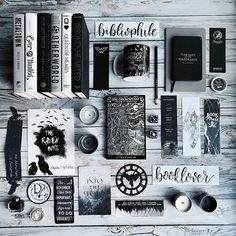 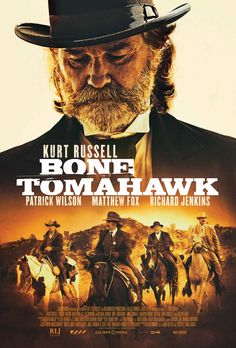 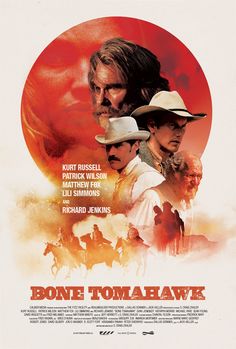 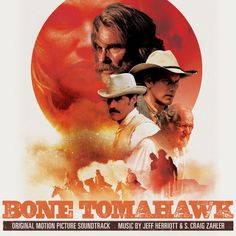 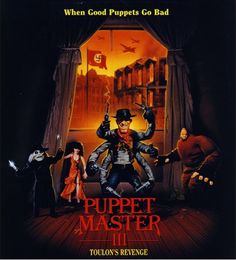 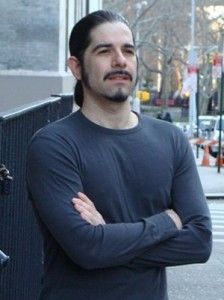 On June 22, 2006, Variety told that Zahler began his career at NYU film school as a Cinematographer. In 2004, he wrote six scripts, including a western that topped the prestigious Black List entitled as The Brigands of Rattleborge, which Park Chan-wook was set to direct.

On September 7, 2007, THR reported that Warner Bros. had acquired the film rights to the anime Robotech with Tobey Maguire attached to star in and produce the film, while Zahler was set to write the script.

On March 25, 2011, Sony's Columbia Pictures has picked up the script of the film The Big Stone Grid, written by Zahler and produced by Michael De Luca.

On October 30, 2012, Zahler was set to make his directorial debut with a horror western film Bone Tomahawk from his own script. Two years later, the picture went into production in California. The film stars Kurt Russell and Richard Jenkins.

On June 27, 2013, Warner Bros. acquired the film rights to his crime novel Mean Business on North Ganson Street. He will write the script of the film which is set to star Leonardo DiCaprio and Jamie Foxx.

In 2015, Zahler told Creative Screenwriting, "I’ve had maybe a minimum of 21 different screenplays optioned or sold, and not one of them was made in Hollywood. I had one [The Incident] made by a French company in Belgium, but the other 20 or more – and some of those have been optioned multiple times, I had a television series that was at FX that went to Starz that went to AMC – none of them have been made."

On May 10, 2016, 20th Century Fox acquired the film rights to Zahler's western novel Wraiths of the Broken Land. The screenplay will be written by Drew Goddard and the film will be directed by Ridley Scott.

On February 1, 2017, Variety confirmed that Zahler will direct Dragged Across Concrete, a film about police brutality. The film will star Mel Gibson and Vince Vaughn, who previously worked together in the former's 2016 film Hacksaw Ridge.

Bone Tomahawk received critical acclaim and won numerous awards. The film is 'Certified Fresh' by Rotten Tomatoes, where it has received positive reviews from 90% of critics. The New York Times called it "[a] witty fusion of western, horror and comedy that gallops to its own beat", while the LA Times said "There's a humming genre intelligence at work in the grim, witty horror-western Bone Tomahawk." The Hollywood Reporter called it "[a] handsome Western with horror overtones", and Variety described it as "...a most violent delight", while Leonard Maltin said "[T]his modest feature leaves The Hateful Eight in the dust. It’s provocative, original, extremely violent and extremely good." Twitch Film said "[Bone Tomahawk] succeeds in demonstrating the voice of its massively talented creator." At the Sitges Film Festival Bone Tomahawk won the critic's award for "Best Picture", and Zahler was given the award for "Best Director". The Independent Spirit Awards nominated Richard Jenkins for "Best Supporting Actor" and S. Craig Zahler for "Best Screenplay". Kurt Russell won the "Best Actor" award at the Fangoria Chainsaw Awards.