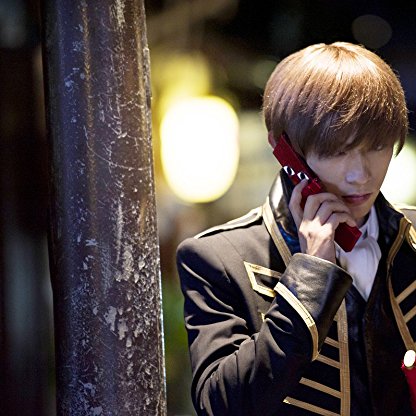 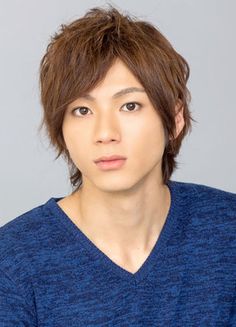 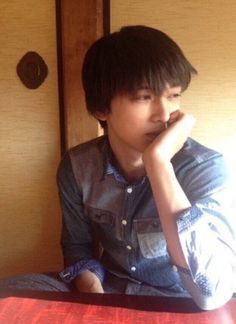 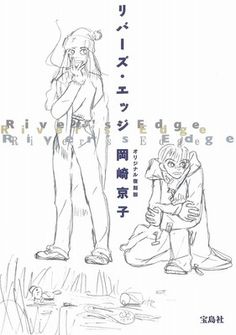 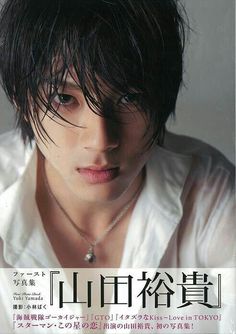 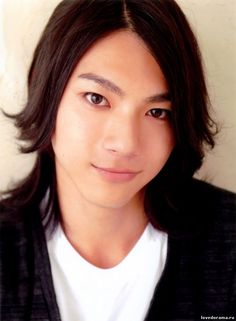 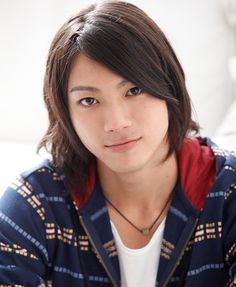 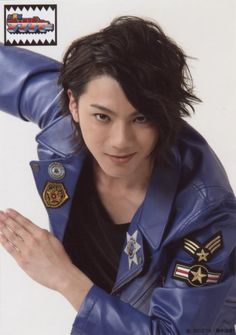 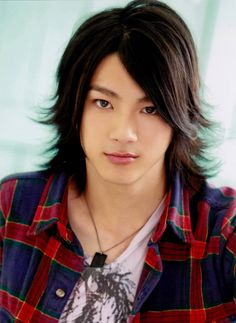 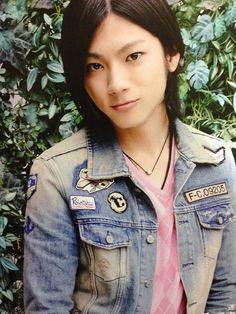 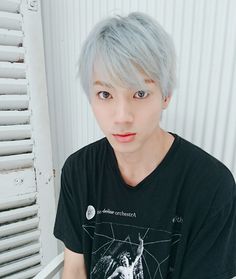 In the beginning of 2011, Yoshizawa made his debut in Sign with other amuse actors like Dori Sakurada and Takuya Uehara. In the second half of that year he starred in Kingyo Club. He went on to portray Ryusei Sakuta in Kamen Rider Fourze, making his debut in the seventeenth episode. Yoshizawa was interviewed on his role by Uchusen, the interview being featured in the 135th issue. Yoshizawa revealed his inspiration behind his character's split personality and his first experience in ADR recording. Yoshizawa compared his character to that of Light Yagami from Death Note. Yoshizawa also watched Bruce Lee films as a reference as his character frequently performed the trademark kiai of Howatchā (ホワッチャーッ) when firing punches or kicks.