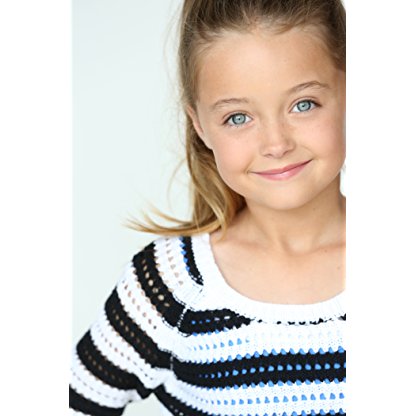 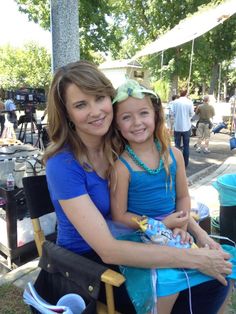 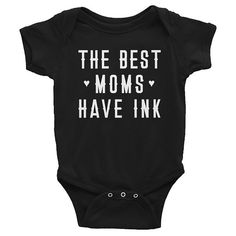 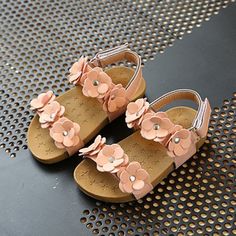 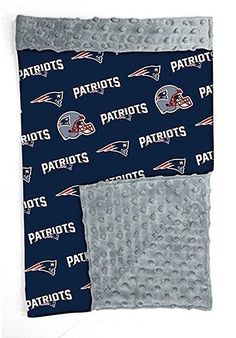 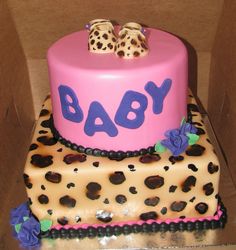 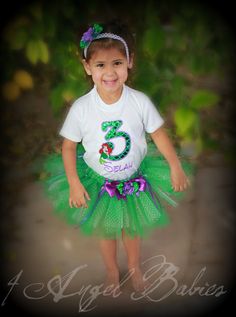 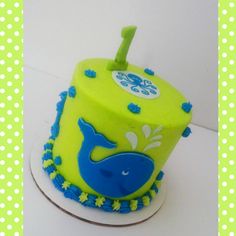 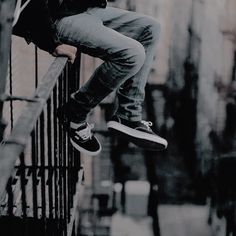 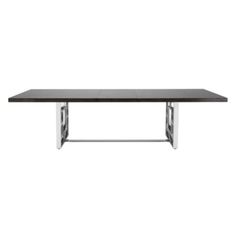 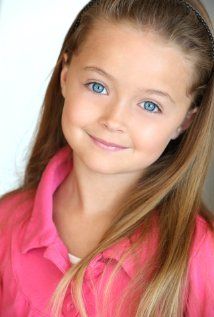 Born in Dallas, Texas, Reed attended Crossett High School in Crossett, AR. He was a three sport star in high school, playing a tight end and defensive end in football , Center in basketball, and as a pitcher with a 95-mile per hour fastball for the baseball team. He was drafted by the Chicago White Sox in the 2000 Major League Baseball June Amateur Draft and was also recruited by Houston Nutt to play college football for the Arkansas Razorbacks. The White Sox paid him a $550,000 signing bonus, and Reed opted for baseball.

He spent four years from 2001 to 2004 playing minor league baseball as a pitcher in the White Sox organization. He compiled a 3-0 record and a 2.44 earned run average in 2002. During his minor league career, his fastball was clocked at 98 miles per hour. He was named the White Sox's "organizational pitcher of the year." Brandon McCarthy, who played with Reed in 2002, recalled, "He would intimidate the hell out of you. He had muscles coming out of muscles. That was a sight.

In 2003, Reed was diagnosed with non-Hodgkin's lymphoma and underwent surgery to remove a tumor and three feet of his intestines. After several months of chemotherapy, Reed lost 30 pounds. When he recovered from the cancer treatment, his father was killed in an automobile accident. He returned to the White Sox in 2004, shortly after the death of his father, but his earned run average soared to 14.54 in five games for the Great Falls White Sox.

After retiring from baseball in 2004, Reed enrolled at Texas Tech University, where he played college football. He began as a tight end as a freshman in 2005, before being moved to offensive tackle. After gaining 60 pounds, he became a starter for Texas Tech in 2007 and 2008. Reed set a Texas Tech record in 2008 with a 625-pound bench press.

After the 2008 season, Reed was selected as a first-team All-American by both the Walter Camp Football Foundation and SI.com.