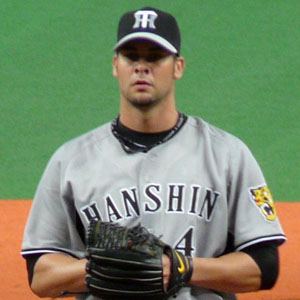 He was a three-sport athlete in baseball, basketball and soccer at Octorara Area High School in Pennsylvania.

He had his breakout season in 2011, when he was named to his first-ever All-Star team.

He married Nicole Vogelsong in 2005 and he has a son named Ryan.

He teamed up with Tim Lincecum on the San Francisco Giants in 2011.